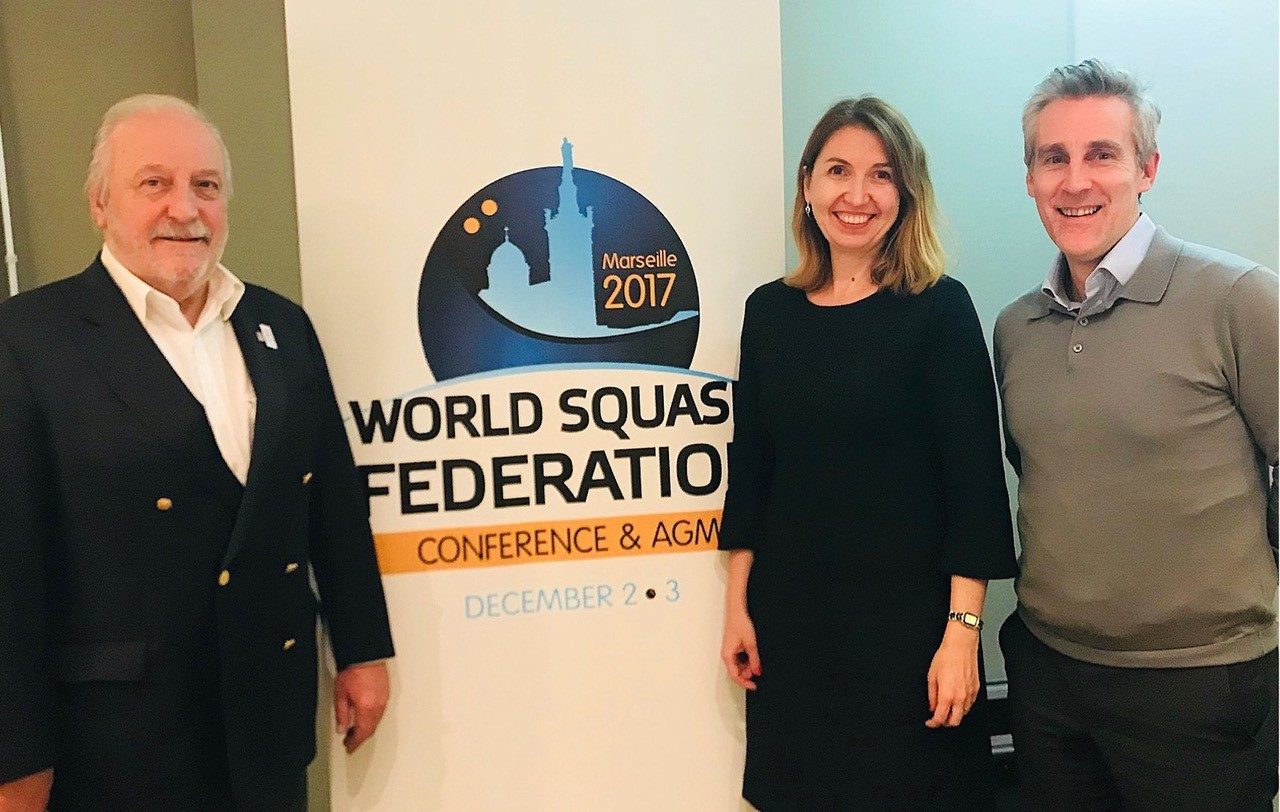 The Professional Squash Association (PSA) and World Squash Federation (WSF) have appointed Weber Shandwick as a communications campaign partner to provide strategic counsel and global public relations to support the bid for squash to be included on the Olympic programme for Paris 2024.

The campaign follows the signing of a Memorandum of Understanding (MoU) between the WSF and PSA in September.

The MoU allows for the two bodies to work in unison towards achieving a joint vision for the future of squash on a global scale.

Weber Shandwick has more than 20 years of experience in supporting campaigns related to the Olympic Games, producing award-winning work for successful Olympic bids and Organising Committees, including those for Sochi 2014, Tokyo 2020, Beijing 2022 and Los Angeles 2028.

The firm has also supported governing bodies and clubs, as well as sponsors and host destinations.

It is claimed the agency brings a strong understanding of the environment in the new era of Olympic Agenda 2020, which outlines a strategic roadmap for the future of the Olympic Movement.

"The Olympic ambition is a cornerstone of the unified structure that we created with WSF in order to expand squash’s international profile as a sport and grow it at both professional and grass-root levels," PSA chief executive Alex Gough said.

"Weber Shandwick’s appointment will greatly support us in achieving our joint goal and communicating our cohesive vision."

Last month, WSF President Jacques Fontaine said he is hopeful that the thriving squash tradition in his home country of France will help the sport’s bid to gain a place in the Olympic programme at Paris 2024.

Squash has been unsuccessful in its attempts to be part of the 2012, 2016 and 2020 Olympics, but Fontaine - who took over from N. Ramachandran as WSF President in November 2016 - is overseeing a new, unified effort, and believes the French connection could work in its favour.

"Becoming a Summer Olympic medal sport has been a long-time dream and goal for the sport of squash," Fontaine said following the appointment of Weber Shandwick.

"We are engaging in our fourth bid to be included in the Games’ programme, with more passion and a clearer vision than ever before.

"Given Weber Shandwick’s vast Olympic experience and its innovative, forward-looking approach, the agency is the preferred partner to help us make the case for our sport."

"The sport of squash has undergone a significant transformation in recent years, becoming truly innovative, inclusive and urban, while preserving its qualities as a well-established sport," Svetlana Picou, chair of Weber Shandwick’s global Olympic and sport affairs, said.

"Squash is a perfect blend of unique sport heritage and excitement of the new.

"We look forward to helping WSF and PSA demonstrate why squash will be an excellent and complementary addition to the programme, and how it embodies Olympic Agenda 2020."