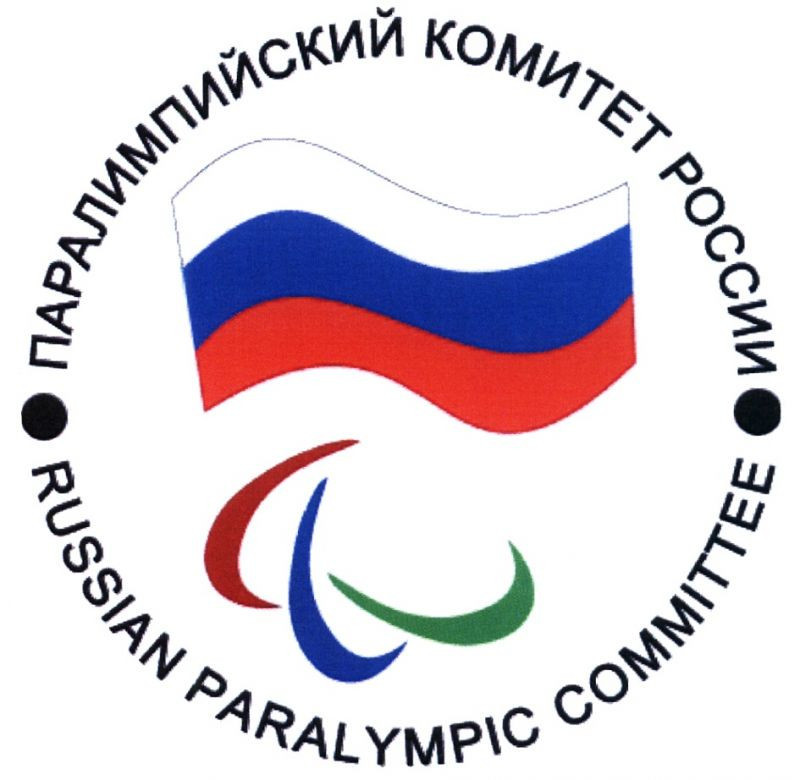 The Russian Paralympic Committee (RPC) has announced that more than 50 athletes will take part in qualifying tournaments next month for the 2018 Winter Paralympics in Pyeongchang.

This is despite the RPC remaining suspended by the International Paralympic Committee (IPC), with their place at Pyeongchang 2018 in doubt due to a widespread doping scandal.

The IPC have, however, given the green light for clean Russian athletes to take part in qualifying tournaments under the guise of neutral athletes.

They have also claimed that Russia is "progressing" towards the required reinstatement criteria.

A final decision on Russian participation in South Korea was due to be made by the IPC on December 22 but was deferred until January.

In a statement reported by Russia’s official state news agency TASS, the RPC said: "In January next year, Russian athletes in Alpine skiing will take part in the qualifying competitions of the World Cup stages in Switzerland, Slovenia and Croatia.

"Cross-country skiers and biathlon racers will take part in the qualifying tournament of the World Cup in Germany."

It has recently been announced that clean Russian athletes will be able to compete neutrally in the Winter Olympics, held prior to the Paralympics from February 9 to 25, under the guise of "Olympic Athlete from Russia".

This has led to controversy over the word "Russia" being used on a supposedly neutral uniform.