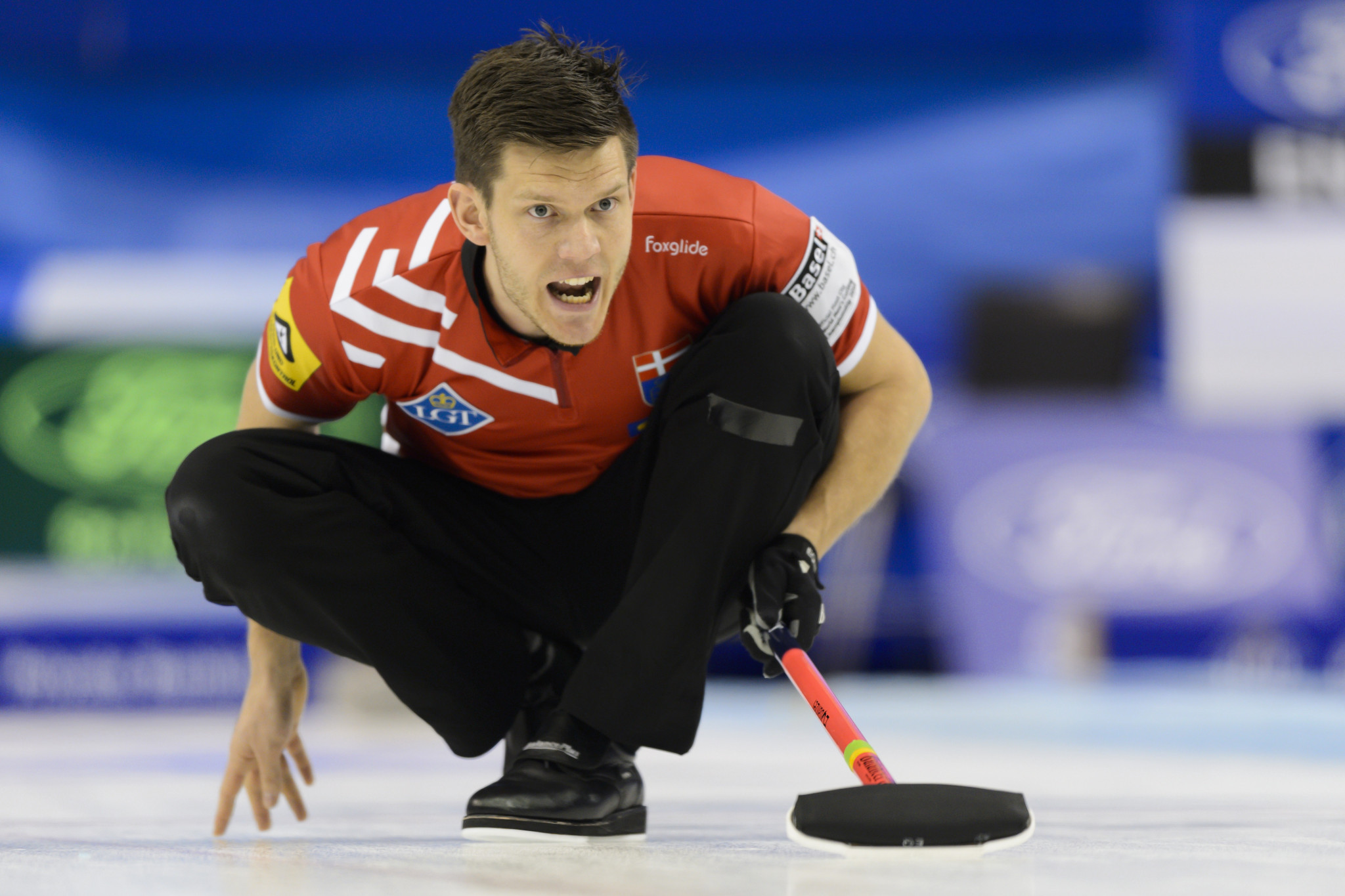 Pyeongchang 2018 places will be on the line from tomorrow at the World Curling Federation's Olympic Qualification Event in Pilsen in the Czech Republic.

Four places are available at Pyeongchang 2018 in all, two for men and two for women.

Fifteen teams are taking part with China, Czech Republic, Denmark, Finland, Germany, Italy, The Netherlands and Russia all bidding to win a place in the men's tournament at the Games in South Korea in February.

Eight teams have already qualified for both tournaments with those hoping to join them in Pilsen not gaining enough ranking points during the 2016-2017 season.

However, they were eligible to compete at the Qualification Event after taking part in at least one World Championship following the Sochi 2014 Games.

Round-robin play will begin tomorrow and continue until December 9, with the top three teams at the end progressing to a page play-off system.

This will see the round-robin winners face the second place side with the triumphant team earning a place at Pyeongchang.

The losers of this clash will take on the third-placed side for the second Winter Olympic spot.

In the men's event, Denmark could be a threat with Rasmus Stjerne skipping a side which won World Championship silver last year.

China's Bingyu Wang could be a force among the women after Olympic bronze at Vancouver 2010 and world gold in 2009 in Gangneung in South Korea.

The latter title was won in the same venue which will be used at Pyeongchang 2018.

In the women's event, the home side have so far been joined by Canada, Britain, Japan, Russia, Sweden, Switzerland and the US.

Mixed doubles will also make its Olympic debut in Pyeongchang.