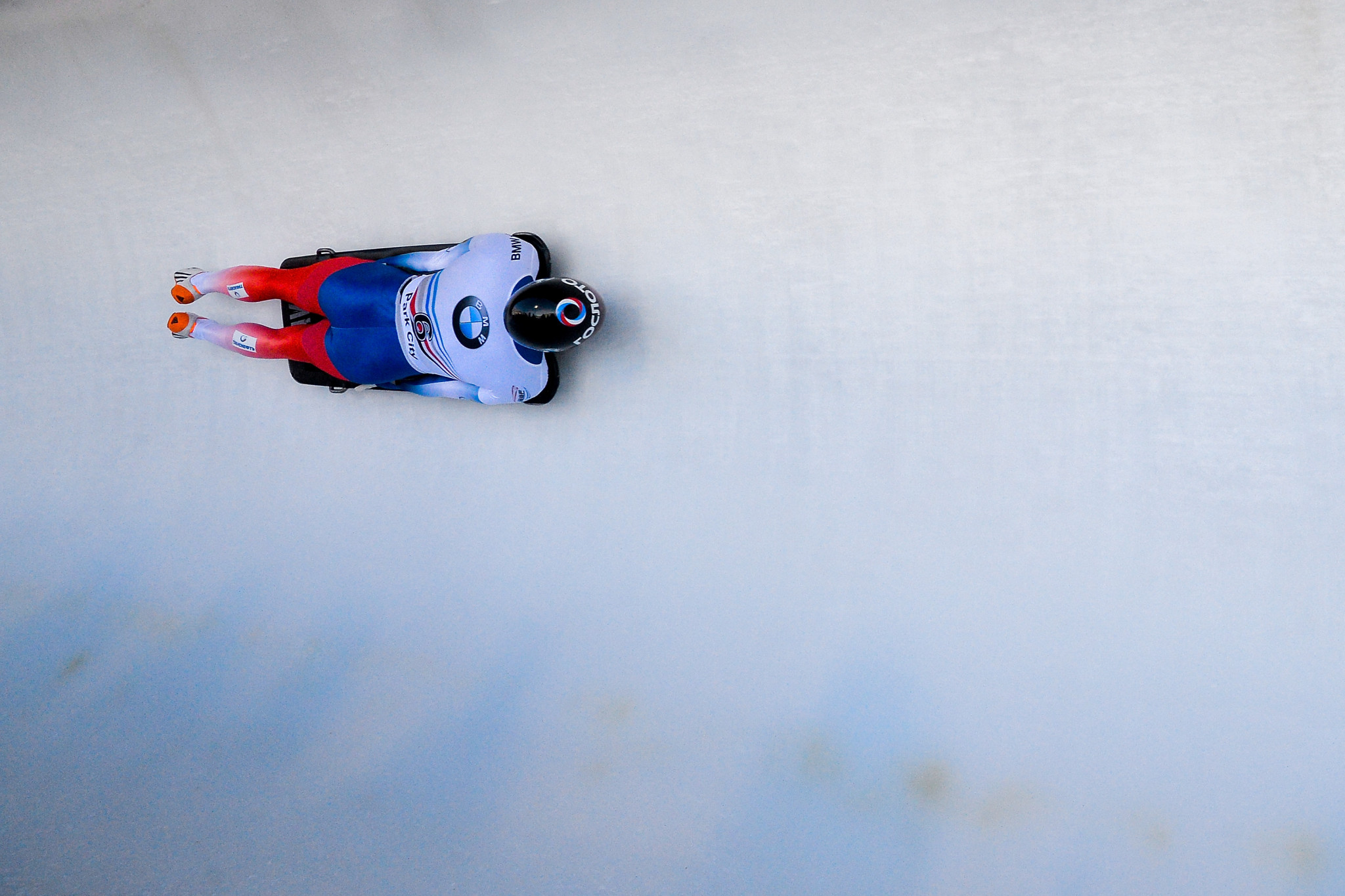 Sochi 2014 skeleton champion Aleksandr Tretiakov has been stripped of his gold medal and banned for life from the Olympic Games after appearing before the Oswald Commission, it was announced today.

Tretiakov, the 2013 world champion who also won an Olympic bronze medal at Vancouver 2010, is one of four Russian skeleton athletes to be sanctioned based on the findings of the International Olympic Committee (IOC) Disciplinary Commission chaired by Executive Board member Denis Oswald.

Elena Nikitina has also been disqualified from the women's event at Sochi 2014 and will lose the bronze medal she claimed in the competition.

Nikitina, winner of the second World Cup of the season in Park City on Saturday (November 18), has also been handed a life ban from the Olympic Games by the IOC.

Mariia Orlova and Olga Potylitsyna are the other two Russian skeleton athletes to be disqualified and banned from the Olympics for life.

All four athletes attended a hearing in front of the Oswald Commission in Lausanne earlier this month.

But no decision has yet been announced about whether he will face sanctions.

"Elena Nikitina, Mariia Orlova, Olga Potylitsyna and Aleksandr Tretiakov are found to have committed anti-doping rule violations pursuant to Article 2 of the IOC Anti-Doping Rules applicable to the XXII Olympic Winter Games in Sochi, in 2014, and are disqualified from the events in which they participated," an IOC statement read.

"The Disciplinary Commission makes decisions without providing any evidential base," Kolobkov said in a statement.

"It draws conclusions on one person, against whom a criminal investigation is being conducted.

"If the Commission determines everything in advance, then they do not need to waste time and announce decisions on Russian athletes.

"It is already obvious that they have it.

"We understand what is happening.

"Everything necessary is already in process.

"We will fight for the honour of our athletes.

"When making decisions there is no narrative, i.e. evidence, but that is enough to give notice of appeal to the Court of Arbitration for Sport (CAS)."

Cross-country skiers Alexander Legkov, Olympic gold and silver medallist at Sochi 2014, and Evgeniy Belov have also been retrospectively disqualified and barred from competing at the Games.

Three-time Olympic silver medallist Maxim Vylegzhanin, as well as Alexey Petukhov, Julia Ivanova and Evgenia Shapovalova, have been given the same punishments by the IOC.

Sochi 2014 figure skating champion Adelina Sotnikova was, however, cleared of any wrongdoing by the IOC Disciplinary Commission.

Russia's state news agency TASS has reported that two other cross-country skiers - Yulia Chekaleva and Anastasia Dotsenko - are due to appear before the Oswald Commission tomorrow.

Chekaleva is a double World Championships medallist, while Dotsenko reached the quarter-finals of the women's sprint at Sochi 2014.

It remains likely that all athletes implicated will appeal to the Court of Arbitration for Sport (CAS) in an attempt to be able to participate at next year's Winter Olympics in Pyeongchang.

Belov and Legkov have already taken their case to the CAS.

Latvia's Martins Dukurs is in line to be upgraded from silver to gold in the men's skeleton at Sochi 2014 following the disqualification of Tretiakov.

Matthew Antoine of the United States is set to receive the silver medal and Tomass Dukurs of Latvia will be promoted to bronze.

Antoine's compatriot Katie Uhlaender is in line to be given the Sochi 2014 bronze medal stripped from Nikitina.