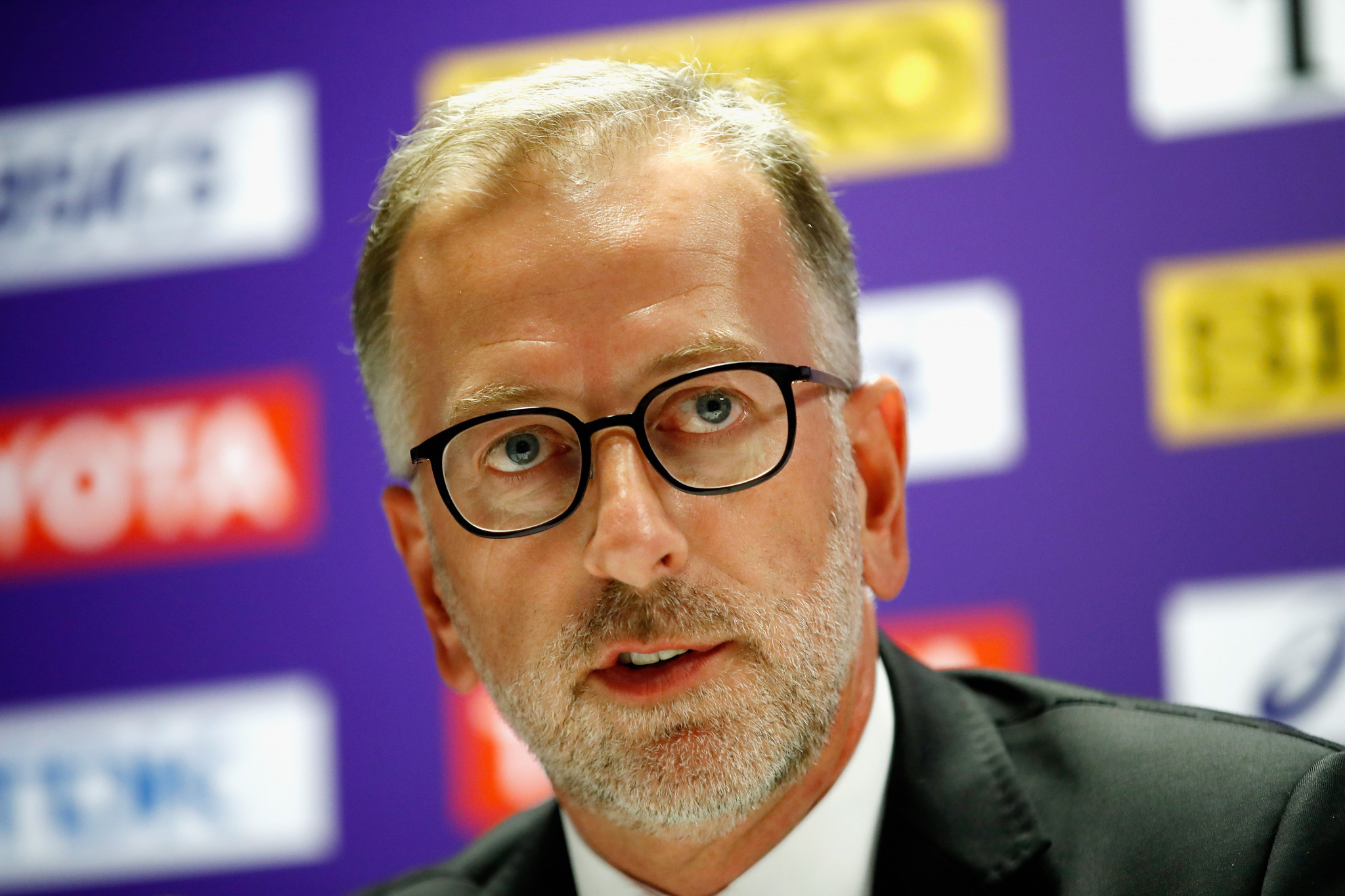 Warner, who held his UK Athletics post for more than a decade before stepping down in June, succeeds Joanne Shaw.

He will lead a new Board of 12 directors, which will now be the ultimate decision-making authority.

The Board will be made up of four independent non-executives, including the chair, as well as four Council-elected directors and four founder-member-nominated directors.

The Members’ Council, of 15 full and four associate members, remains and will be involved in consultation and constructive challenge.

The Council will also adopt the annual accounts, appoint and fix the remuneration of the auditors and determine members’ annual subscriptions.

Board members will officially assume their roles on October 30, when new Articles of Association for the BEF are due to come into the effect.

The Articles, considered the key milestone in achieving compliance with UK Sport and Sport England’s Code for Sports Governance, were unanimously approved by the BEF’s member bodies at a recent Extraordinary General Meeting.

The BEF’s new structure sees a change in the relationship between the Council and the Board, as required by the Code.

"The new Board and I will work with our members to achieve a secure and positive future for the BEF, where compliance with the Code for Sports Governance, across all its requirements, will form part of business as usual, not simply a box-ticking exercise," Warner said.

"Our interest is in supporting the entire equestrian world with integrity and objectivity, from our multi-medal winning Equestrian Team GBR to a child having their first riding lesson; from team sponsors to fans; from volunteers to charitable donors."

Hugh Thomas, interim chair of the BEF Council added: "I am delighted that the new Articles, and the changes they allow for in the BEF’s structure, have been approved in a climate of collaboration and co-operation.

"The entire BEF - member bodies, board and executive team - worked together to achieve this, along with the other compliance requirements of our funders, with the common objective of a strong and effective Federation that operates in the interests of all its stakeholders, and of the horse."

He remains chair of World Para Athletics on behalf of the International Paralympic Committee.

In 2012, Warner was appointed an Officer of the Order of the British Empire for services to British Athletics.

He is also chair of the Palace for Life Foundation, the official charity of London-based football club Crystal Palace.

In July, Clare Salmon raised "significant and serious concerns" about culture and governance at the BEF after resigning as its chief executive.

Salmon, who was appointed in February 2016, raised issues which culminated in the setting up of an "independent investigation".

Salmon’s resignation came as the BEF became one of several bodies wrestling with the consequences of the new Code for Sports Governance, which it must accept by November.

They are also required to have at least 30 per cent gender diversity on boards.

Earlier this month, the BEF inducted the next squad of athletes onto the 2017-2019 England Excel Talent Programme.

Selected from the Olympic and Paralympic equestrian disciplines, 29 athletes were invited to Solihull Riding Club and welcomed onto the Programme by the BEF pathways team.