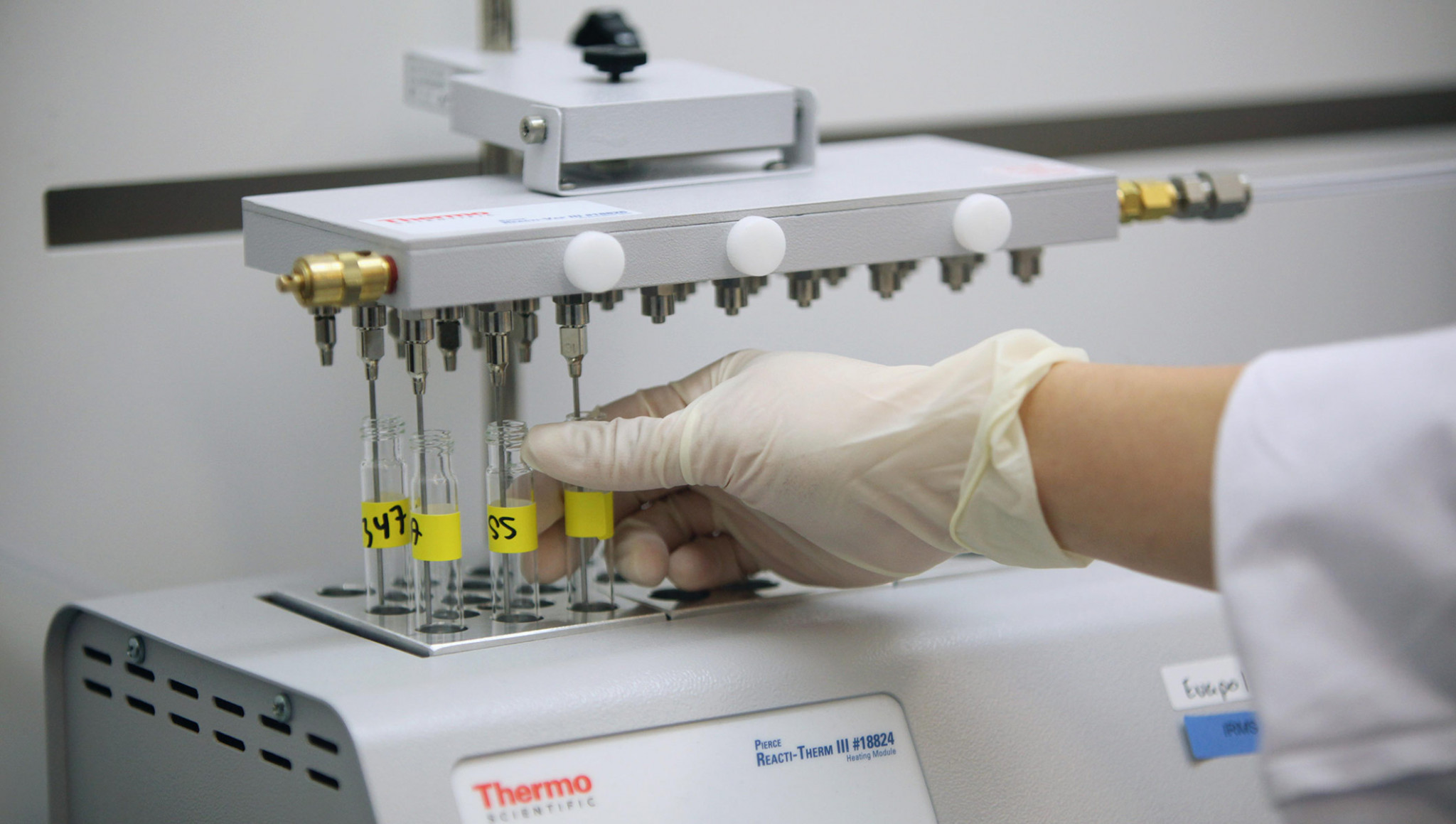 The International Weightlifting Federation (IWF) will ensure there is a record level of testing at their World Championships in Anaheim, California from November 28 until December 5 - and before.

"More anti-doping testing is expected to take place at this year’s World Championships than at any previous edition," said a statement by the IWF, which is expected to test more than half of all competitors.

"This will be accompanied by widespread outreach and educational programmes, organised in conjunction with the World Anti-Doping Agency (WADA) and USADA [United States Anti-Doping Agency] which aim to increase awareness and understanding and support cultural change."

At the last World Championships, also hosted by the United States in Houston in 2015, the IWF oversaw testing of 49 per cent of the 584 athletes who competed.

The record number of 24 positives from those tests was followed by 49 more positives in the retesting of samples from the 2008 and 2012 Olympic Games.

The most high-profile of the Houston positives was Aleksei Lovchev, the world-record-breaking Russian super-heavyweight who was banned for four years.

This in turn led to the International Olympic Committee (IOC) President, Thomas Bach, saying weightlifting had “a massive doping problem”.

Within days of the World Championships finishing, the IWF must present a report to the IOC on how it intends to deal with doping.

If the IOC rejects the report, the sport would be dropped from the Olympic programme from 2024.

The IWF has already banned nine nations from the World Championships and beyond for having three or more of those retest positives.

The number of positives has also dropped significantly since Houston, with only one athlete sanctioned so far in 2017 and 18 in 2016, of which four were retest cases, according to disclosures on the IWF website.

Dr Patrick Schamasch, of the IWF’s independent Anti-Doping Commission, said: "Working autonomously, we have made very thorough preparations for the World Championships.

"For example, we had meetings a month ago in Colorado Springs with both the Organising Committee and USADA.

"The IWF Anti-Doping Commission is now ready to ensure a full range of in and out-of-competition tests for both urine and blood.

"In addition to looking at important elements like the sample collection facilities, the doping control officers and chaperones, the IWF Anti-Doping Commission has worked very carefully on the test distribution plan.

"We even will have on-site IWF experts available who know the athletes well, who know their performances and physiques, and who can assist on-site with the targeting of in and out-of-competition tests."

Athletes expected to take part in the World Championships are already being tested by the IWF, for example during ongoing regional qualifying competitions in South America.

Schamasch, who served the IOC for 15 years before leaving it as medical director, said: "It’s always possible to do more and we will.

"But the level and the kind of testing carried out by the IWF, I would say, certainly puts it among the top three or four International Federations."