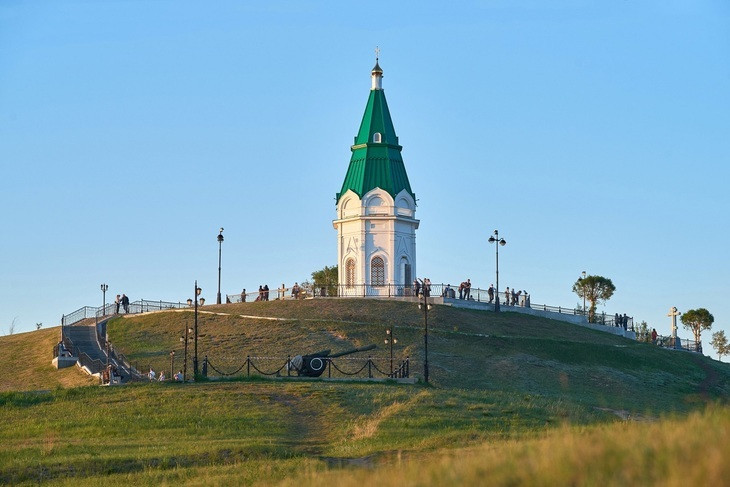 Russian Sports Minister Pavel Kolobkov has claimed preparations for the 2019 Winter Universiade in Krasnoyarsk are on track after chairing a meeting of the Supervisory Board overseeing the organisation of the event.

Kolobkov, winner of an Olympic individual épée gold medal at Sydney 2000, also said he would travel to Krasnoyarsk, Siberia's third-largest city, later this month to inspect the venues due to be used at the event in two years' time.

"[There are] some 500 days left before the start of the XXIX Winter Universiade in Krasnoyarsk," he said.

"According to reports provided by the Executive Board, the work on preparations is in line with the schedule.

"This month I plan to pay a visit to Krasnoyarsk to see the course of preparations for the large-scale sports event and to inspect the facilities, which will be used during the 2019 Universiade."

It comes after Russian President Vladimir Putin warned in March that organisers must ensure there are no delays in constructing and renovating venues for the event.

Putin had convened a session to discuss preparations for the 2019 Universiade, due to run from March 2 to 12 in 2019.

Krasnoyarsk 2019 have also upped their promotional efforts in recent months.

In a bid to create public support, organisers recently launched a call for projects to help raise awareness of the event.

Competitions in the sports involved, concerts, arrangements of the thematic area or special events were among the ideas cited.

A total of 76 disciplines in 11 sports are on the programme at Krasnoyarsk 2019.