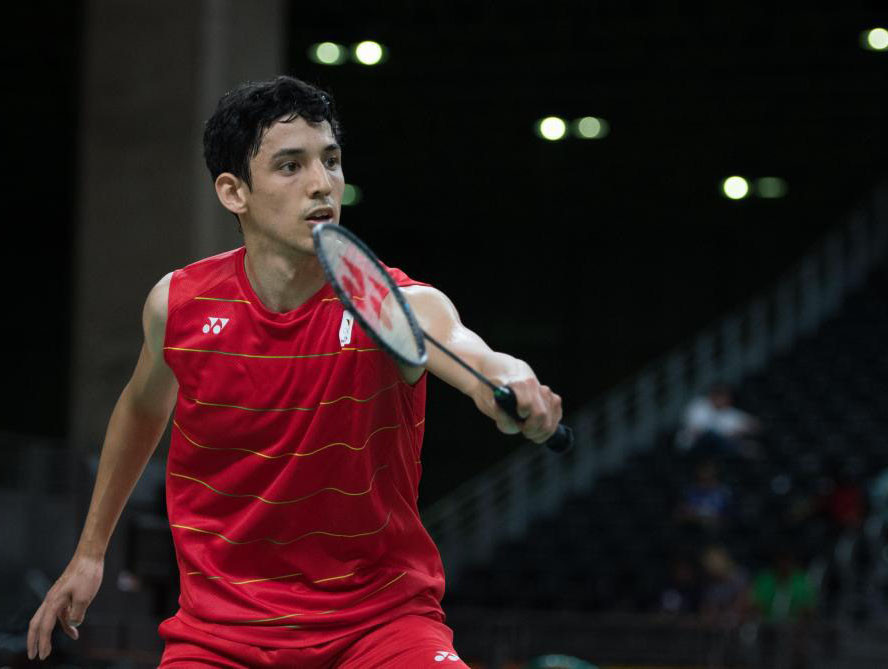 Badminton player Yuhan Tan has been appointed as the chairman of the Belgian Olympic and Sport Committee's (COIB) Athletes' Commission for the next four years.

The 30-year-old has been approved by the COIB Executive Board following a meeting held in Brussels.

Tan is a left-handed badminton player, and a nine-time Belgian champion in men's singles.

This makes him the most successful men's singles athlete in Belgian history.

He was fifth at the Baku 2015 European Games and chaired the Badminton World Federation's Athletes' Commission before his term expired this year.

The Commission includes 13 athletes, with six women among the ranks.

This will take place in Monaco between October 18 and 20.