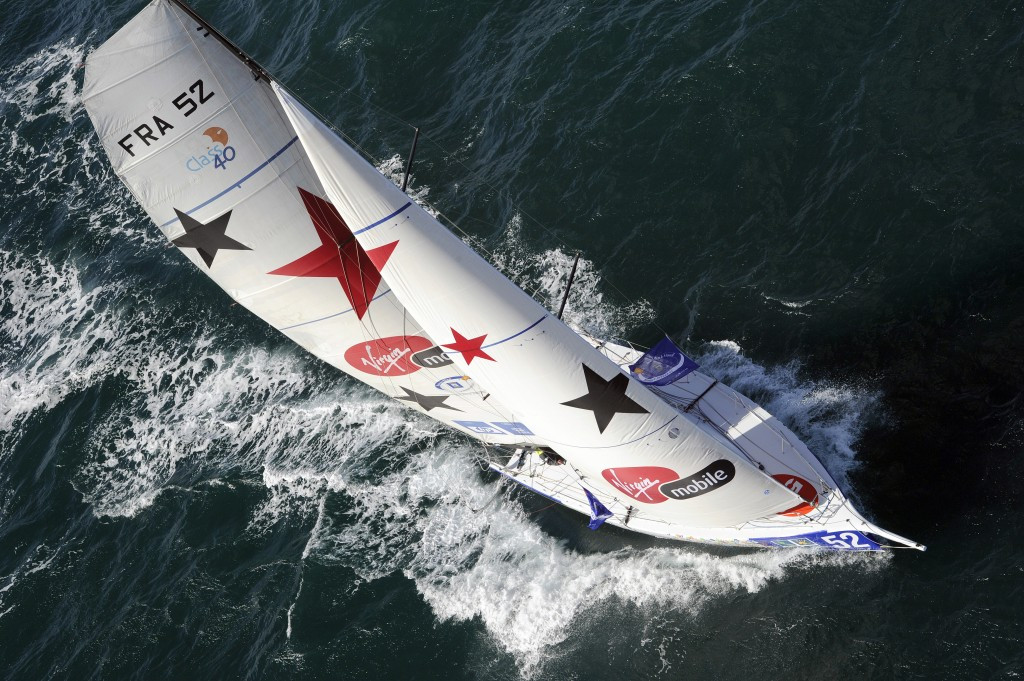 Paralympic champion Damien Seguin of France retained his lead at the top of the 2.4 Norlin class leaderboard as he finished fourth and second in the two races held today at the Para World Sailing Championships in Kiel.

Seguin was fourth in the opening race of the day, which was won by Antonio Squizzato of Italy.

Conditions worsened for the second race as the wind speed increased to over 20 knots.

Australian Bugg was able to negate the tough weather to record an impressive win ahead of Seguin, while Squizzato came through to take third.

The displays from the Italian saw him move up to second place on the overall standings behind Seguin.

"Today we had some very strong conditions and it was difficult to sail because the wind was up to 20 knots and it increased to 25/28," the Italian said.

"I had two lucky races.

"The wind shifted and I read it well.

"Here we have the best sailors in the world, so for me it was a very good result.

"Every day is different and so you never know.

"I hope to have more good races but you can never tell because this is a very competitive class."

Only one race was possible in both the men's and women's Hansa 303 class as the weather took its toll on the event for the second consecutive day.

Overall leader Christopher Symonds of Australia discarded his 12th place result and remains in pole position on two points, one ahead of Cichocki.

Spain's Violeta del Reino kept her advantage at the summit of the women's standings by securing victory today.

The Spaniard, who has four points, crossed the line in front of Brazilian Ana Paula Gonçalves and Cherrie Pinpin of The Philippines.