We want to hear your Taekwondo news
Contact [email protected]dethegames.biz 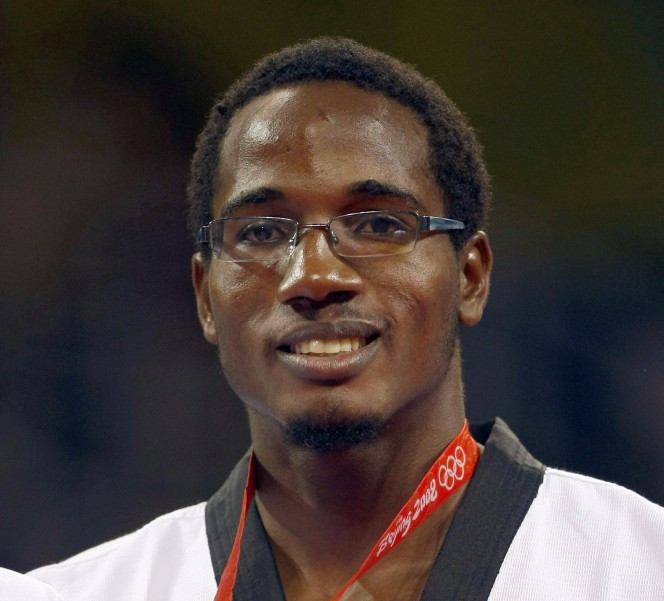 Beijing 2008 Olympic bronze medallist Chika Chukwumerije has called for the creation of a database for all Nigerian taekwondo players prior to the Tokyo 2020 Olympic Games.

He told Nigeria's Channels Television that an official record would be beneficial in organising athletes and creating a cohesive organisation.

"We do not have a database and therefore we do not know how many taekwondo players there are in Nigeria," he said.

"We also do not have an effective feedback system to listen to the needs of the people we serve."

Chukwumerije was elected as an athlete representative on the board of the Nigeria Taekwondo Federation (NTF) in May.

The board is set to be inaugurated later this month and the 33-year-old is excited for the challenges ahead.

"I am looking forward to the new board", he added.

"I think the lessons of the last board will help us to build a more constructive relationship for the next four years."

Chukwumerije is the only Nigerian taekwondo player to have won an Olympic medal.

He won one of the two bronze medal matches against Uzbekistan's Akmal Irgashev in the over-80 kilogram category in the Chinese capital.

Chukwumerije also won the All-Africa Games title in Algiers in 2007.

Despite Chukwumerije's bronze medal, recent success has been limited with Nigeria not represented at Rio 2016 despite qualifying a competitor for the three Olympics prior to that.

The country's team failed to perform to expectations at the Olympic qualifying tournament in Morocco in February 2016.

As a result, a new competition was launched in a bid to find fresh talent.