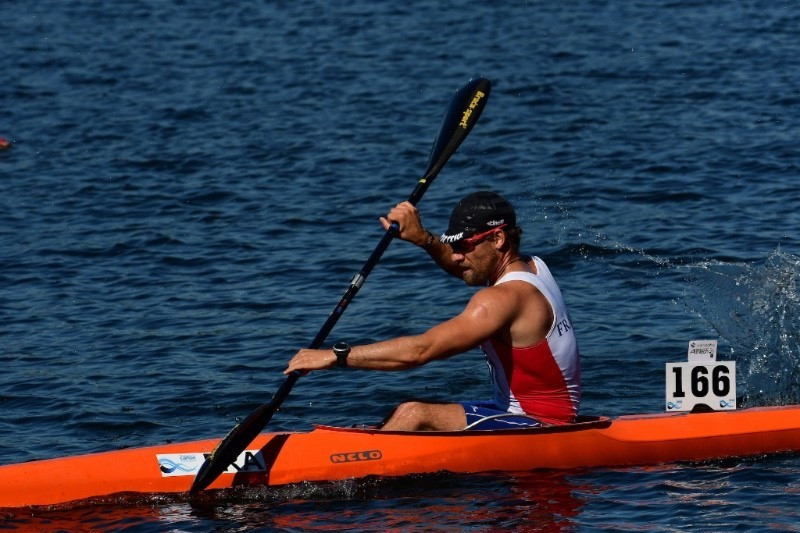 France’s Quentin Urban secured his second gold medal of the weekend as the International Canoe Federation (ICF) Canoe Marathon World Cup event in Hazewinkel in Belgium came to a close.

Urban added victory in the full-distance K1 marathon, held over 30 kilometres, to his short track success yesterday to cap off a dominant competition.

The Frenchman finished in front of Hungary’s Adrian Boros, while Urban's team-mate Jerome Candy came through to take third.

His victory laid down a marker for the rest of the field, with the Canoe Marathon World Championships scheduled to take place in Pietermaritzburg in South Africa in September.

The commanding performance from the French canoeists continued as Pierrick Martin followed up his short track triumph by winning the men's C1 event, held over 26km.

It proved to be a tactical masterclass from France as they teamed up to ensure they took home yet another title from the event on the lake near to the Belgian city of Mechelen.

Yesterday's short track victor Henriette Engle Hansen of Denmark, the 2014 world champion in the K2 1,000m category, looked in contention for a second crown of the weekend but fell away from the rest of the pack.

"I damaged my rudder in the second portage, had too much water in my boat, and could not really manage the group racing after that," she said.