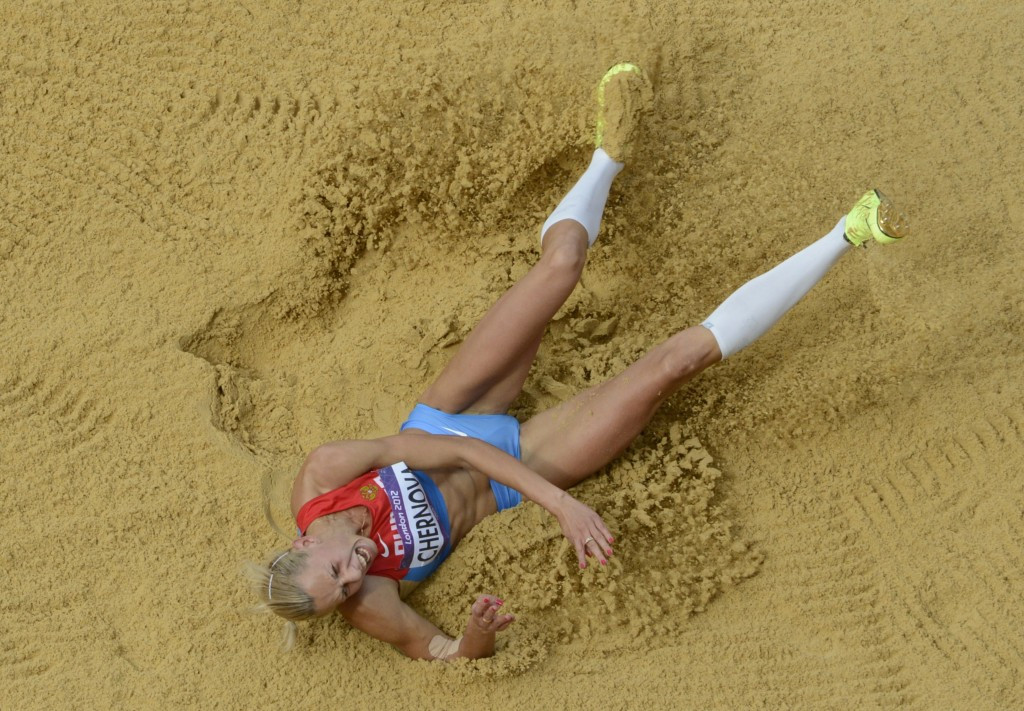 International University Sports Federation (FISU) have confirmed results for the women’s heptathlon and 1,500m competitions at the Kazan 2013 Summer Universiade have been updated after failed drug tests of Tatyana Chernova and Ekaterina Sharmina.

Sanctions against the two Russian athletes were confirmed by the Court of Arbitration for Sport (CAS) in November.

Chernova was banned for three years and eight months following analysis of her athlete biological passport (ABP), with a previous Russian Anti-Doping Agency (RUSADA) issued suspension being deducted from the ban.

This included the women’s heptathlon gold she claimed at the Kazan 2013 Summer Universiade, with the event having concluded on July 13.

FISU have now updated the result, with Latvia’s Laura Ikauniece now given the gold medal in the event.

Gyorgyi Zsivoczky-Farkas of Hungary will receive silver, while Eliska Klucinova of the Czech Republic has been promoted to bronze.

Chernova has already been stripped of her 2011 world title and the Olympic bronze medal she won at London 2012 for doping.

She also failed a separate test for the same substance in January 2015.

It was announced also last month that Chernova will be stripped of the bronze medal she won at the Beijing Olympics after re-analysis of samples submitted in the Chinese capital tested positive for anabolic steroid turinabol.

Sharmina was also banned for three years by CAS in November, with her sanction beginning on December 7, 2015.

Her ban also related to an ABP case.

Russia’s Elena Korobkina has been promoted to the gold medal position in the event.