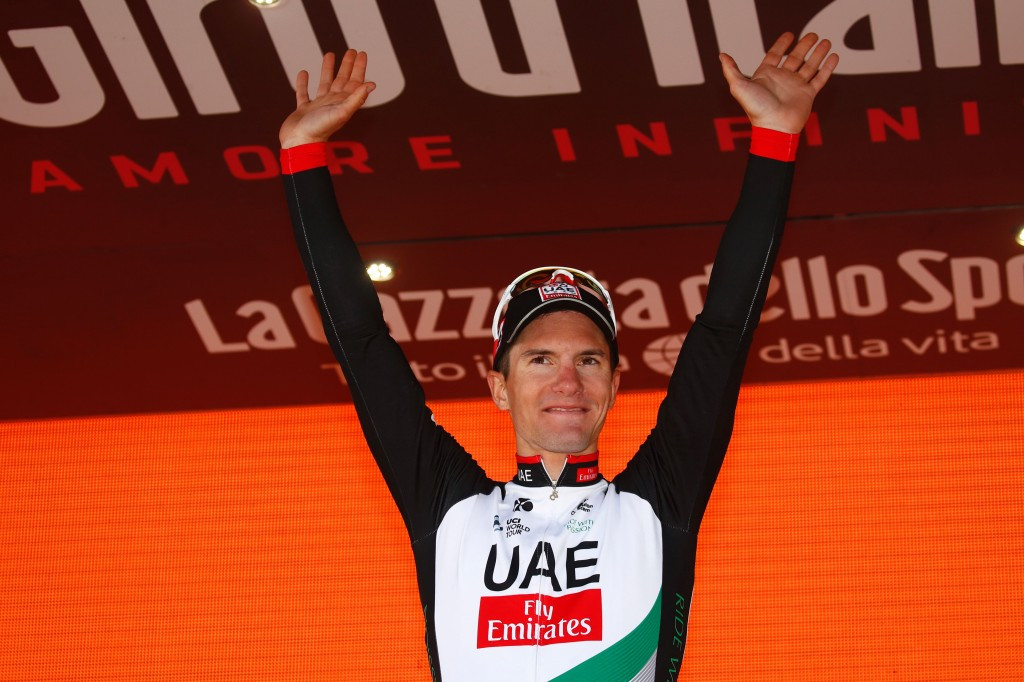 Slovenia’s Jan Polanc won stage four of the Giro d'Italia today having made an early breakaway on the summit of Mount Etna.

The UAE Team Emirates rider broke away after just two kilometres of the 181km mountain stage from Cefalù, eventually winning by a margin of 19sec over nearest challenger Ilnur Zakarin of Russia.

Polanc also won a mountain stage in the 2015 race and said he was very happy to repeat his victory.

"Today probably no one expected the break to arrive at the finish because we didn’t have a very big gap," he was reported as saying by Eurosport.com.

He is 6sec behind Luxembourg's Bob Jungels, who replaced Quick-Step team-mate Fernando Gaviria of Colombia as the new leader.

"I felt good and obviously it was nice to win the sprint for the third [place] and get a few seconds as well.

"I felt pretty good on the climb but, with it being a headwind, everyone like myself didn't really want to go too early.

"I think everyone's still finding their legs and sussing each other out but it's a good start."

Thomas’ fellow Briton Adam Yates of Orica-Scott is a further four seconds off the pace having had to settle for eighth spot today.

Tomorrow’s stage sees the riders undertake a 159km trip from Pedara to Messina.

The three-week race is due to conclude in Milan on May 28.