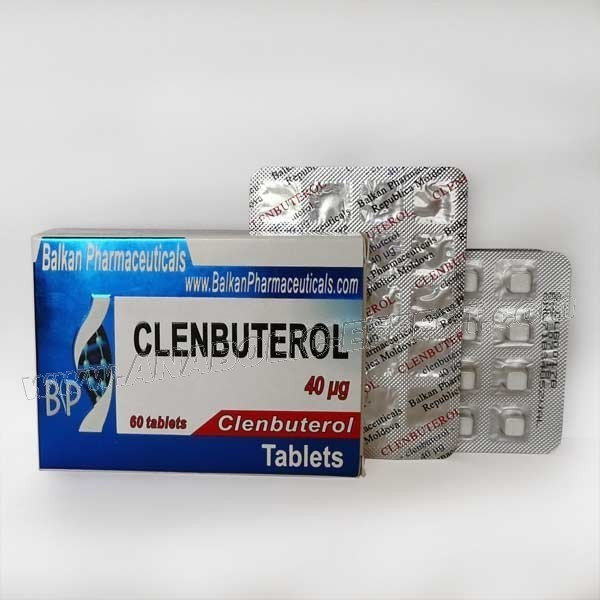 A new documentary from German broadcasters ARD has claimed minimal traces of the banned substance clenbuterol were found in samples provided by Jamaican sprinters at the 2008 Olympic Games in Beijing.

In a statement released in response to the programme, which aired today, the International Olympic Committee (IOC) said the levels of the drug were not sufficient enough for action to be taken in each case.

Names of the athletes reportedly involved have not been released.

ARD claim in the programme made by Hajo Seppelt, who uncovered the allegations of state-sponsored doping in Russia, that the IOC were made aware of the discovery late last year.

Samples provided by athletes from an unnamed amount of countries were also found to have traces of the anabolic steroid.

China, however, has had a clear issue with clenbuterol in the past due to contaminated meat.

The "very low" levels of clenbuterol present in the athletes' samples were "in the range of contaminated meat cases", the IOC statement added.

"During the re-analysis of the stored urine samples from the Olympic Games Beijing 2008, the laboratory found in a number of cases of athletes from a number of countries and from a number of different sports, very low levels of clenbuterol," the IOC said.

"The IOC carefully deliberated whether or not to proceed with these cases.

"In particular, the IOC consulted with the World Anti-Doping Agency (WADA) who was fully involved in the decision-making process.

"All of the values were below 1ng/ml and therefore in the range of potential meat contamination cases."

The claims made in the ARD documentary suggested the cases involving the Jamaican sprinters, who initially won six gold medals at the Games in the Chinese capital before they were stripped of the 4x100 metres title after Nesta Carter failed a retrospective drugs test, were kept from the public domain.

The IOC have dismissed this, however, claiming they did not reveal the information because both they and WADA did not believe the levels of clenbuterol were high enough to investigate further.

"After careful consideration, WADA informed the IOC further to the pattern analysis that the IOC had conducted that WADA could not find any significant and consistent pattern of abuse of clenbuterol in these cases and that it would be appropriate not to take these cases any further," the IOC statement added.

WADA director general Olivier Niggli told ARD that the organisation "accepts" they were not announced for this reason.

"I am aware of the fact that there are Jamaican cases with very low levels of clenbuterol," he said.

"If the amounts found are relatively low compared to direct intake of the substance, WADA accepts that such cases are not announced."

German Athletics Federation President Clemens Prokop was highly critical of the IOC and WADA, claiming the two organisations had "lost credibility" as a result of the revelations.

The two are in the Danish city to attend the annual SportAccord Convention.

China and Mexico are the main countries who have struggled with cases on clenbuterol.

One of the most high-profile cases concerning the drug involved Spanish cyclist Alberto Contador, stripped of the 2010 Tour de France and 2011 Giro D'Italia titles after failing for the steroid in September 2010.

"We acknowledge that the clenbuterol meat contamination issue is unsatisfactory," added Niggli in a WADA statement.

"Accordingly, since 2011, the Agency has carried out several research studies aimed at providing analytical means to distinguish ingestion of clenbuterol by pharmacological origin versus that of meat contamination.

“We will continue to invest in scientific research to try to solve this issue as quickly as possible.

"However, in the meantime, we maintain that disciplinary proceedings against athletes with low level urinary concentrations, from countries known for significant risk of exposure, would have little to no prospect of success; and, would be very unfair to the athletes concerned.”