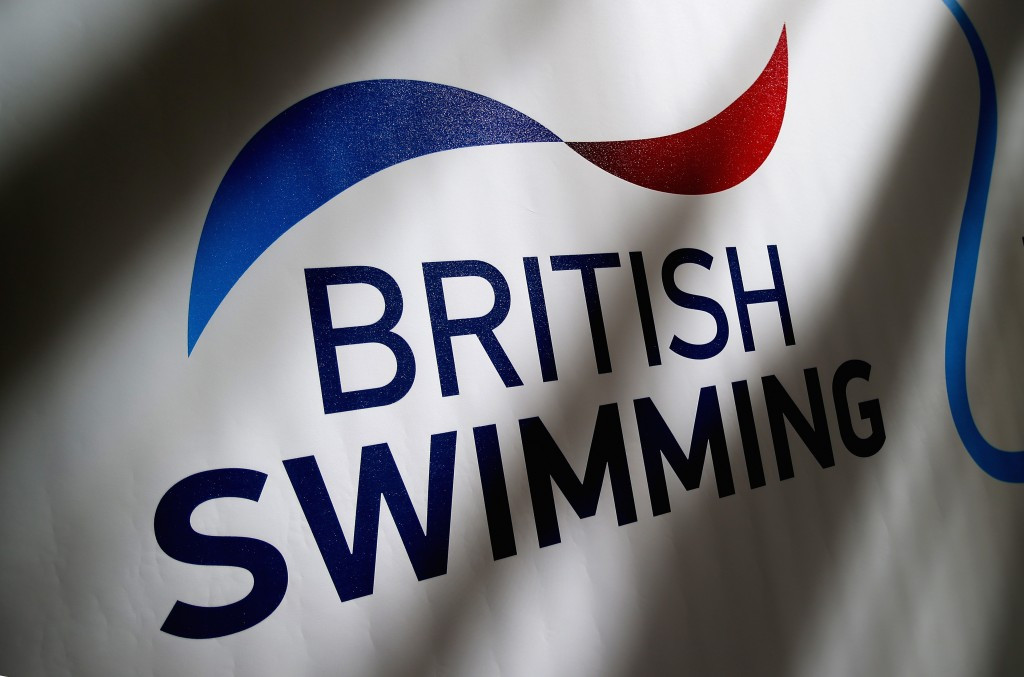 An "independent fact-finding investigation" has been launched by British Swimming into multiple claims of bullying reportedly made by Paralympic squad members.

This was confirmed by the national governing body after a BBC report alleging that unnamed Rio 2016 Paralympic medallists was among those to file complaints against a specific coach.

A parent of one complainant told the BBC that swimmers were "belittled and criticised" by a "culture of fear".

It marks the latest abuse scandal to emerge in a British Olympic or Paralympic sport following a series of problems in cycling.

Swimming was Britain's most successful sport at last September's Games, contributing 47 medals of which 16 were gold.

“Whilst some athletes have expressed some concerns, we have immediately undertaken an independent fact-finding investigation into these," said British Swimming chief executive David Sparkes.

“The investigation remains ongoing and, until it is completed, we do not propose to make any further comment.”

The BBC report claims the investigation has already been ongoing for two months.

"We understand that some athletes have raised concerns with British Swimming, their national governing body," a British Paralympic Association statement to the Press Association added.

“Athlete welfare is of the utmost importance, therefore it is quite right that British Swimming has undertaken an independent fact-finding investigation into the matter, which remains ongoing.”

UK Sport also described their "disappointment to hear of these allegations".

They added: "We are reassured that athletes feel able to challenge any behaviour that they are uncomfortable with and that British Swimming are investigating."

It follows months of bullying allegations surrounding British Cycling after sprinter Jess Varnish was dropped from the Olympic squad shortly before Rio 2016.

Technical director Shane Sutton resigned as a result of bullying and sexism claims.

An independent review into the team's climate and culture has also been set-up.

According to the Daily Mail, a leaked early draft has strongly criticised both British Cycling and UK Sport.

Former team member Wendy Houvenaghel has also claimed to the BBC today that she was “frozen out” of the team before London 2012.

“It was horrid - it was not the training environment I expected," the Beijing 2008 individual pursuit silver medallist was quoted as saying.

"There was no choice, if you rocked the boat, you were out."