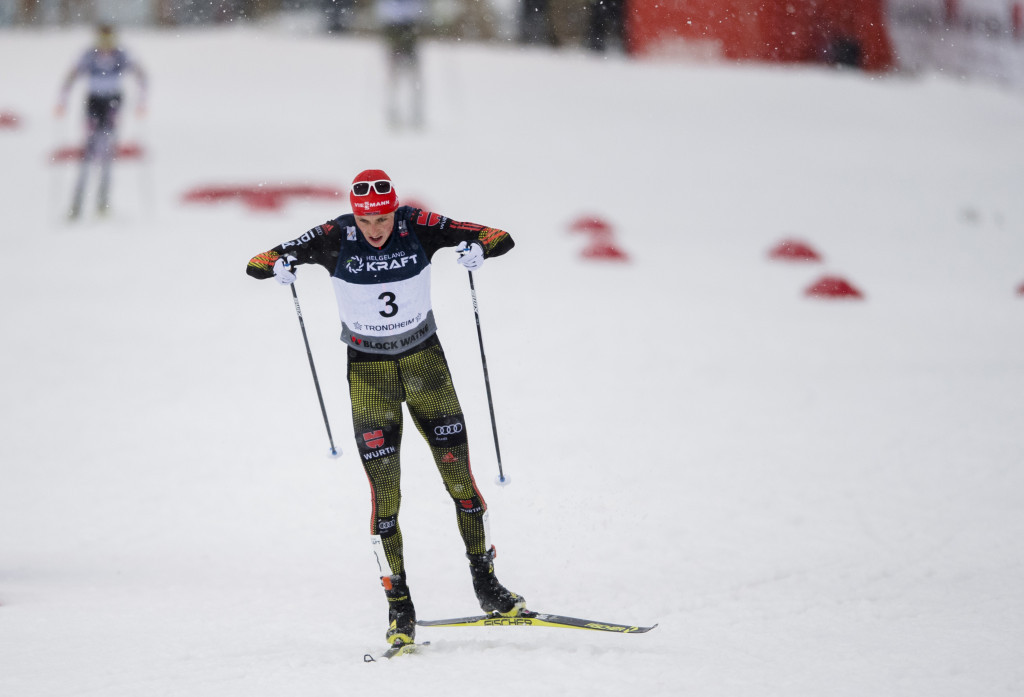 Eric Frenzel won the final International Ski Federation (FIS) Nordic Combined World Cup of the season in Schonach and with it wrapped up the overall title for the fifth season in a row.

The German Olympic champion was in pole position heading into the race on home snow but he knew team-mate Johannes Rydzek could snatch the World Cup crown away from him if he finished no higher than fourth and his rival triumphed.

In the end, Rydzek, who won four gold medals at this year's World Championships in Lahti, could only finish ninth as Frenzel backed up his victory in the opening World Cup competition in Schonach yesterday.

The champion triumphed at the final three World Cups of the season to reclaim his crown.

After the ski jumping round, Rydzek looked well poised as he produced the second best jump of the day of 121.5 metres.

Frenzel was only eighth best after his effort of 114.0m, meaning he started the cross-country ski 30 seconds behind his rival.

Germany's Tobias Simon won the jumping phase with a leap of 128.2m, to give him a 27 second lead over Rydzek.

However, he failed to finish the cross-country which saw Rydzek hold the lead for the first seven kilometres.

Frenzel clicked through the gears, however, and caught his compatriot who ran out of steam.

He won the race in 28:49.7 as Rydzek dropped off, with France's Francois Braud coming through for second, nearly eight seconds behind.

In the final standings, Frenzel finishes on top of the pile with 1,734 points.