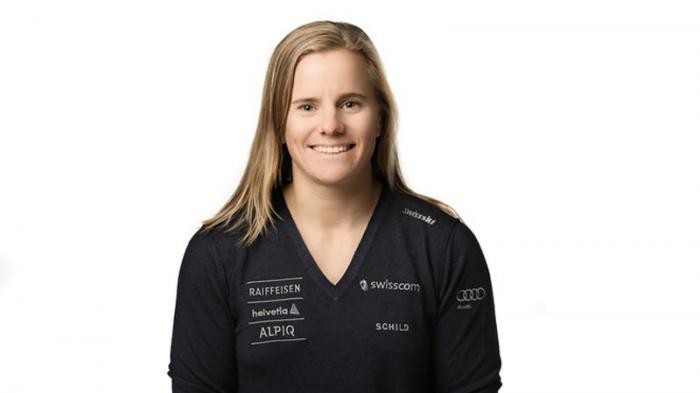 Great Britain’s Jasmin Taylor rounded out today’s podium, ending up 9.61 off the pace.

In the men’s classic event, Stefan Matter posted a time of 1:58.14 to lead a Swiss one-two ahead of Bastien Dayer.

Dayer finished 0.51 back, while Germany’s Tobias Mueller was 0.74 behind in third.

Action in La Plagne is due to conclude tomorrow with the men’s and women’s sprint events.

The telemark discipline features elements of both Alpine and Nordic skiing.