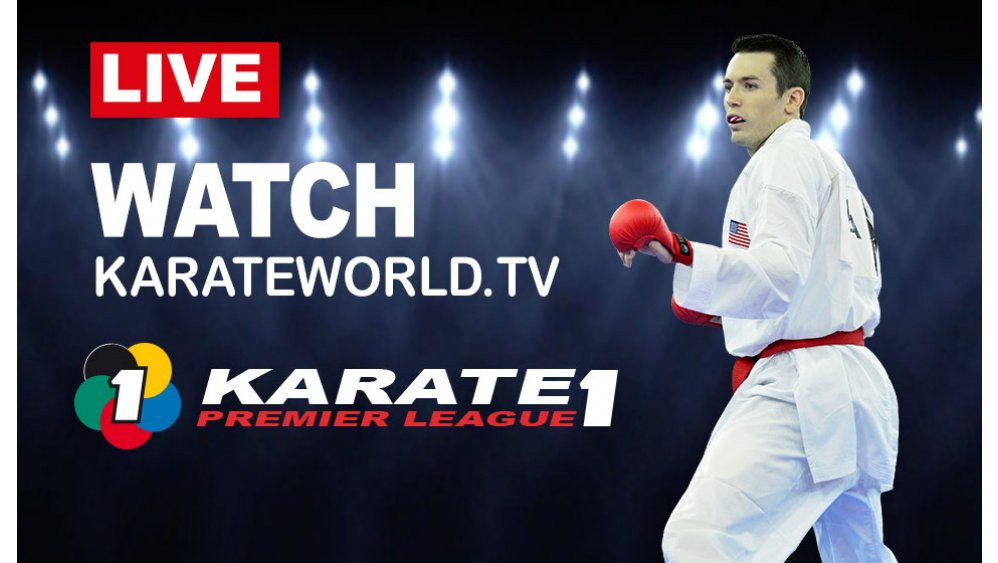 A new online viewing platform to allow fans to watch major events has been launched by the World Karate Federation (WKF) and International Sports Broadcasting.

The Karate World TV subscription service will give fans of the sport the chance to see live coverage of competitions such as the Karate1 Premier League, the World Championships and the European Championships.

According to the WKF, it will provide a "front row seat to view live events and exclusive content in HD quality, with multi-camera coverage and on any device".

The black belt package, which carries an annual fee of €50 (£44/$53), will enable fans to get access to all first-class tournaments in the sport throughout the year.

Content is available in most countries online excluding territories which have television coverage or preexisting streaming services.

The WKF Karate1 Premier League event in Rotterdam next weekend is due to be shown on the Karate World TV platform.

All medal bouts will be available for fans around the world throughout the Karate1 Premier League season.

The sport's worldwide governing body are expecting the competition in Rotterdam, due to run from March 17 to 19, to break participation records.

More than 1,100 athletes have already entered the event.

The online platform is available here.