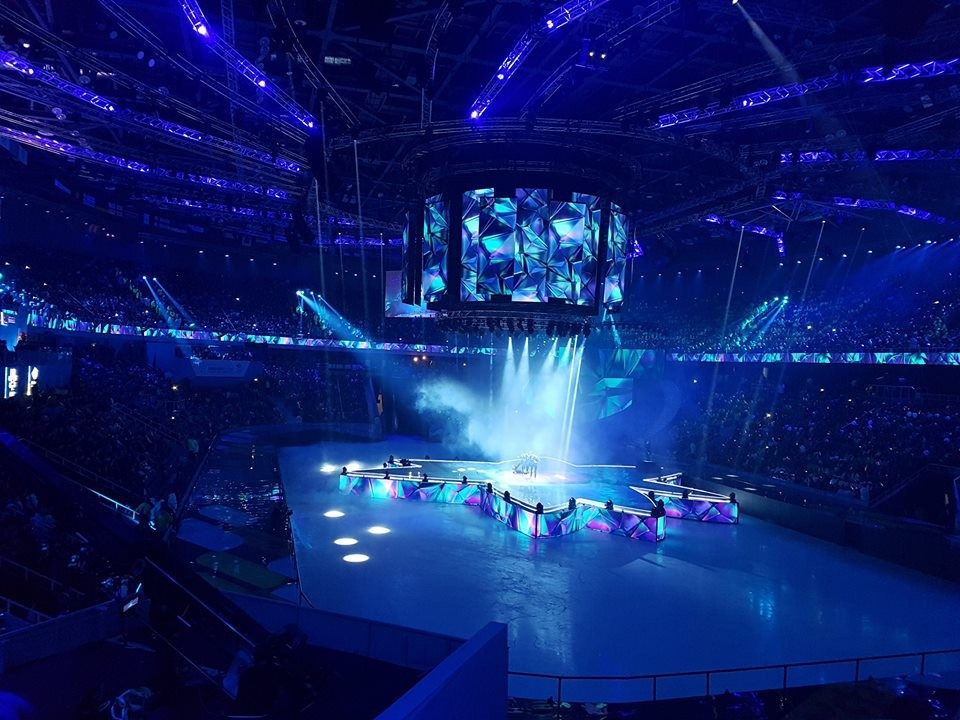 The 28th Winter Universiade in the Kazakh city of Almaty was officially declared closed tonight following a spectacular Closing Ceremony at the Almaty Arena.

After 11 days of competition, proceedings were drawn to a close in front of sold out crowd.

Once again there was a carnival style atmosphere inside the arena with glow sticks, a revolving stage and a live DJ just some of the entertainment highlights.

"Another chapter in the Universiade has come to an end,” said Matytsin.

“It is now time to pay tribute to those who made it possible.

"Sport is about winning, but at this Universiade, there was no losing.

"People of Almaty, thank you for these memories."

"I'm sure Almaty and Kazakhstan will benefit from it [hosting the Universiades]."

Attention regarding the Winter Universiade now turns to Krasnoyarsk 2019, the Russian host city of the competition in two years time.

The Mayor of Almaty, Bauyrzhan Baybek, was welcomed on stage with Krasnoyarsk Mayor Edkham Akbulatov.

The FISU anthem was played while the FISU flag was handed over from one city to the next, marking the transfer of the Games to the 2019 hosts.

"It my great pleasure to be here at the Closing Ceremony of the 28th Winter Universiade,” said Baybek.

“This was the biggest sport competition to be held in Kazakhstan.

"This Universiade has left a great legacy in the city and the minds of the people. "

A small delegation from the Russian city has been in Almaty over the course of the Universiade and they were given the chance to present their city during the Closing Ceremony,

During a short film that was played, it was claimed that the 2019 Winter Universiade in the Siberian city will be the "most spectacular event of 2019".

They also asked the audience to “feel the rhythm of our city".

Following the formalities, two famous Kazakh singers - Ali Okapov and Dastan Orazbekov - performed in the middle of a star-shaped stage, surrounded by dancers.

Bringing the Ceremony to a close was the extinguishing of the cauldron which was lit at the Almaty Arena during the Opening Ceremony.

A small child ran through a stream of cast members before climbing a stair case up to the cauldron.

He then waved it goodbye before it went out in a scenic conclusion.