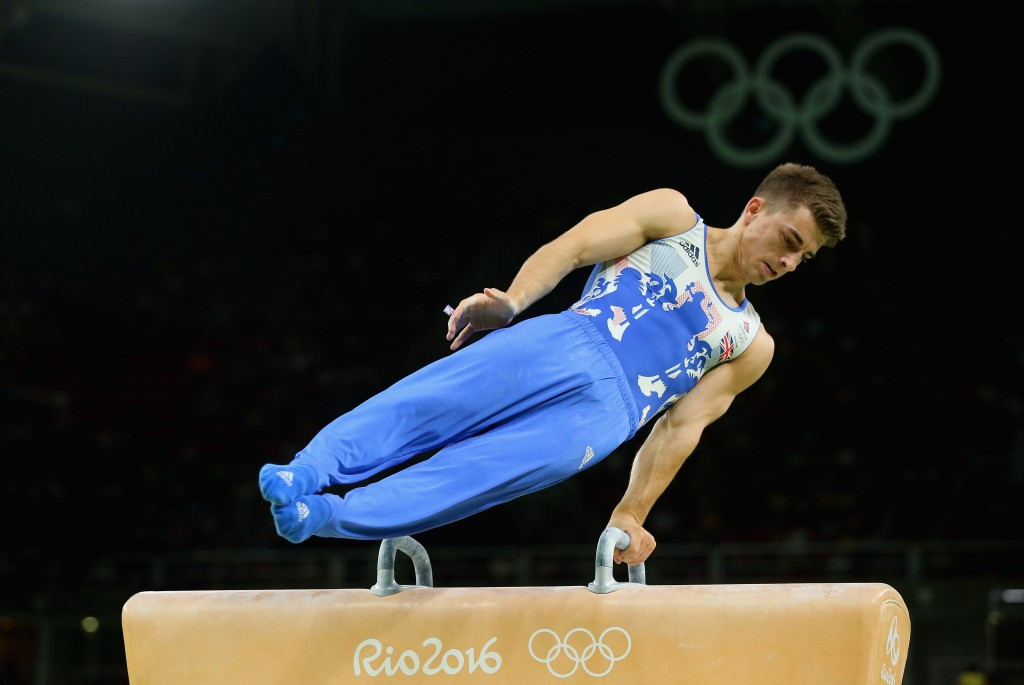 Double Olympic champion medallist Max Whitlock has described the concept of the Glasgow 2018 European Championships as an "amazing idea".

The British gymnast, who won pommel horse and floor gold at Rio 2016 in August, said he was "gutted" that the event had not taken place earlier.

Glasgow will stage the inaugural edition of the European Championships next year, with existing continental competitions for aquatics, cycling, gymnastics, rowing and triathlon all held in the Scottish city at the same time.

A new team golf event will also be staged while German capital Berlin will host athletics under the same banner.

Due to be staged every four years, it is hoped that holding sports simultaneously will help increase exposure and raise the profile of the events and athletes.

Whitlock, 24, has a fine track record in Glasgow, winning three gold medals at the 2014 Commonwealth Games in the city.

He then added the World Championship pommel horse title at the SSE Hydro in 2015.

"To add another multi-sport event to the calendar is a huge thing and I'm just gutted it hasn't taken place earlier," said Whitlock at an event promoting the European Championships in London.

"It's an amazing idea and it'll be interesting to see the atmosphere that surrounds it.

"Every competition I've done in Glasgow has been incredible so I’m excited to see how these Championships go."

It is expected that the European Championships will bring more than 3,000 athletes to Glasgow as part of a total delegation of 8,500, with a further 1,500 expected in Berlin.

The television audience for the event has been projected at more than one billion.