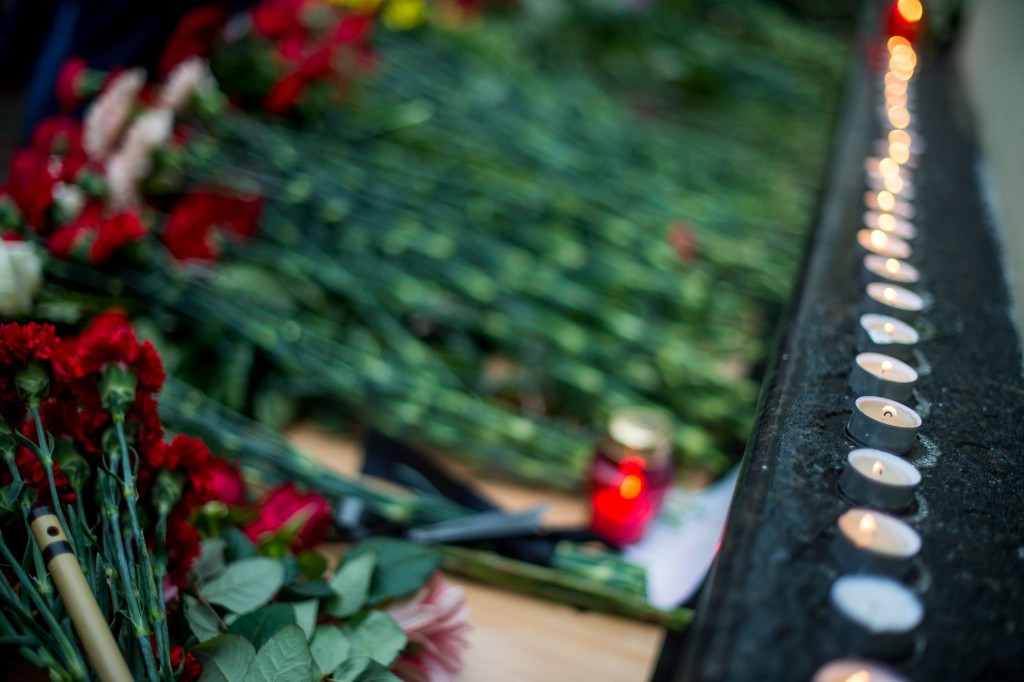 Members of a military choir who performed at the Sochi 2014 Winter Olympics Opening Ceremony are among the victims after a plane crashed into the Black Sea today.

The Alexandrov Ensemble choir - linked to Russia's Red Army - were a hit at the Ceremony as they performed the popular song Get Lucky by Daft Punk.

The Tu-154 plane, which originated from Moscow, took off from Sochi today after a refueling stop but then disappeared at 5.25am local time.

It was bound for Syria where the choir were due to perform a New Year's concert at a military base.

There have been no reports of any survivors.

More than 60 members of the choir were said to be on board the Christmas Day flight, as well as servicemen, dancers, crew and journalists.

The choir’s conductor Valery Khalilov was on the list of passengers, according to TASS.

Russian President Vladimir Putin has declared tomorrow as a national day of mourning and has ordered a full investigation.

Parts of the plane and some bodies have been recovered but an audio recording reportedly revealed no sign of distress.

Flying conditions were also said to be good.

Flowers were laid at the choir's home building in Moscow as news of the tragedy emerged.