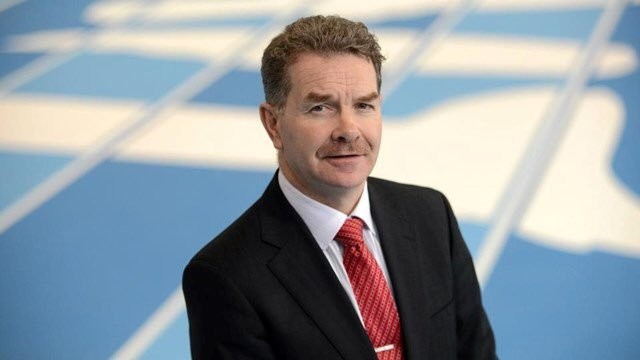 Irish media have reported that the former Athletics Ireland President announced he was standing down during a meeting last night.

It came after the under fire National Olympic Committee announced that they are postponing a review into ticketing arrangements at Rio 2016 after their under-fire President Patrick Hickey threatened to seek an injunction preventing its completion.

Hickey remains in Brazil after being arrested during August's Rio 2016 Olympic Games.

The 71-year-old, who has temporarily stood down as President of the OCI and the European Olympic Committees, has denied all charges but could face up to seven years in jail if he is found guilty.

Ó Catháin, who reportedly did not give a direct reason for his resignation, becomes the third Executive Committee member to stand-down in recent weeks.

It comes amid speculation of a growing division between supporters and opponents of Hickey within the panel.

The OCI also announced this week that a new Executive Committee will be elected during an Extraordinary General Meeting in January 2017.