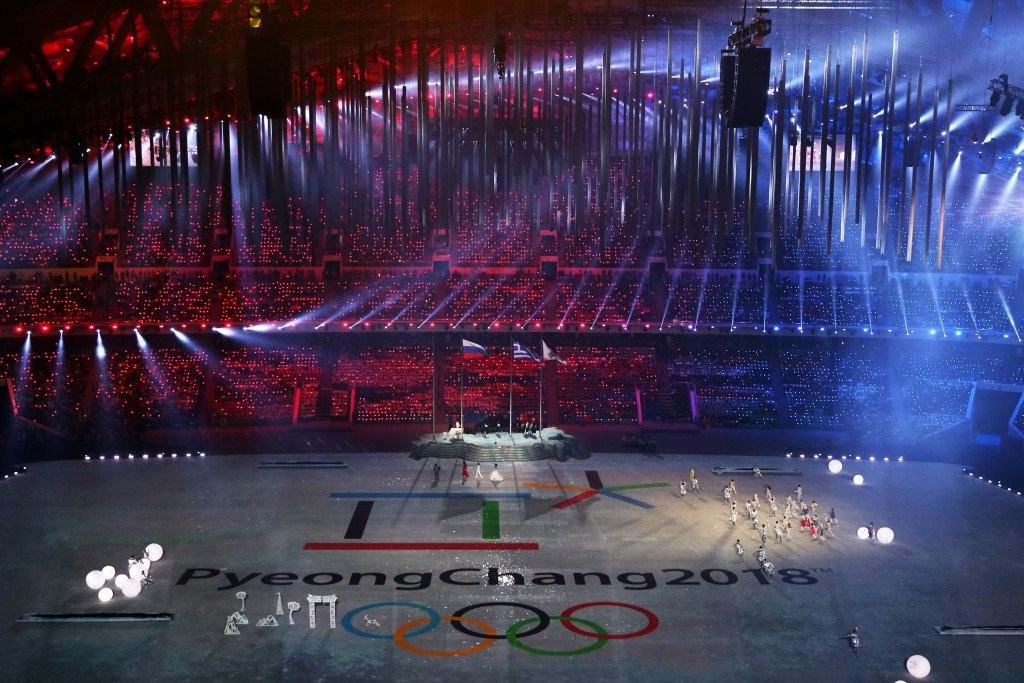 Pyeongchang 2018 have been asked to suspend their process for approving THG Sports as the authorised ticket reseller (ATR) for Ireland by the International Olympic Committee (IOC).

THG, the British company owned by Marcus Evans, were at the centre of the ongoing investigations being carried-out simultaneously in Brazil and Ireland over alleged wrongdoing surrounding Irish ticket allocations for Rio 2016.

Olympic Council of Ireland (OCI) President and IOC Executive Board member Patrick Hickey has also been arrested in connection with the scandal.

He has been released on bail but his passport has been confiscated and must remain in Brazil.

It is alleged, however, that the chosen ATR, Dublin-based Pro 10 Sports Management, were just a front operation introduced to conceal THG's involvement following objections from Brazilian authorities.

Police claim they have found emails dating back to 2010 between Hickey and Evans discussing Rio 2016 tickets.

THG have already been selected as Irish ATR for both the Pyeongchang 2018 and Tokyo 2020s, it has since emerged, something the IOC has now objected to for the first time.

Brazilian police have said they would like to interview Bach as a witness due to his email correspondence with Hickey.

There is no suggestion he has done anything wrong, however, while the IOC insist no official approach has been made.

Police this week released email correspondence between Hickey and Christophe Dubi, executive director of the Olympic Games at the IOC, as well as Pere Miro, director general of National Olympic Committee relations, about the status of THG Sports.

Howard Stupp, the director of legal affairs, and Sidney Levy, the Rio 2016 chief executive, were also alleged recipients of the e-mail.

According to the email, Hickey outlined an "agreement" which would see the OCI appoint THG as a "sub agent" with him then allegedly saying that IOC President Thomas Bach “confirmed he was in acceptance with it”.

Hickey allegedly asked for the OCI to serve as the ATR for the Games and for the IOC to write THG a "letter of comfort" confirming that the situation would not jeopardise any application for Tokyo 2020.

An e-mail published by Brazilian newspaper Estadao purportedly shows Stupp drafting a letter, which he says could be signed by Dubi.

The IOC insist they did nothing wrong and that they followed their procedures correctly.

They insist that no judgement can be made on Hickey until the judicial process is resolved.

"We already sent you a note last week on our colleague and IOC Executive Board member, Patrick Hickey, who has to remain in Brazil pending an investigation into the sale of tickets for the Olympic Games Rio 2016," added Bach in his letter.

"It is important to stress again that the presumption of innocence prevails for his.

"The IOC, even though not having been officially requested by the Brazilian judicial authorities, but learning from the media about the case, has taken the initiative to cooperate with judicial authorities and is in contact with them to shed full light on the matter."