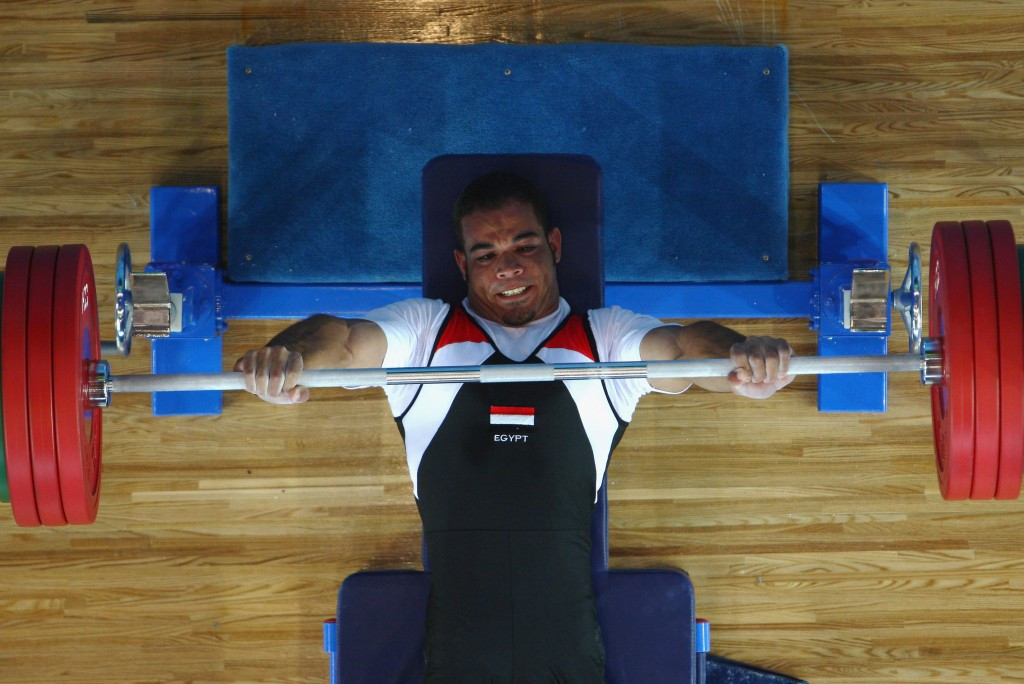 Osman, the 33-year-old who set himself a target of winning six successive gold medals, is now halfway there after also triumphing at Beijing 2008 and London 2012.

He also roke his own world record in the under 59 kilogram division, managing 211kg with his fourth a final attempt before receiving a standing ovation from the sparse crowd.

Britain’s Ali Jawad took a distant silver by lifting 190kg in the first round, before failing at two attempts at 194kg.

"It wan an amazing feeling and I thank all the Brazilians," Osman said.

"I am just in the middle of my road because I have a very big dream to win six gold medals in Paralympic Games, and hopefully my next will be in Tokyo 2020.

"I am tired of losing weight and I like eating too much - so I'm probably going up [a division there]."

On a good day for African lifters, Nigeria's Roland Ezuruike also won a gold medal in the men's under 54kg final.

He successfully lifted 200kg to break the Paralympic record.

Jian Wang of China finished in second position with a best lift of 170kg.

Dimitrios Bakochristos of Greece took the bronze medal with an effort of 162kg.

There was no stopping Hu of China in the women's under 45kg competition which opened today's action.

The reigning Asian Para Games champion managed a superb 107kg to win the competetion before adding a final kilogram with her final attempt.

The bronze medal went to Britian's Zoe Newson with 102kg.