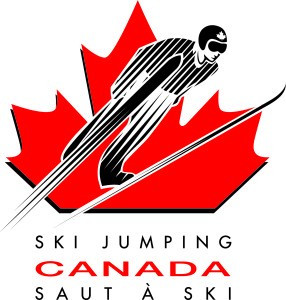 Ski Jumping Canada (SJC) has received a boost in its pursuit of further growth in the country after it was officially given recognition by Sport Canada.

The move comes as a result of "improved world results, international event hosting and a robust governance process", according to SJC, who claim they have now met the requirements set out by Sport Canada.

The organisation is responsible for providing leadership and funding to help maintain a strong Canadian sport system, with the aim of to ensuring athletes in the country progress from early sport experiences to high performance excellence.

Sport Canada also run a series of programmes and initiatives in order to help sporting development in the nation.

Their recognition of SJC will mean the governing body for ski jumping in Canada will be entitled to further funding in order to increase participation in the sport and to enhance their chances of success on the international stage.

It has been hailed as a "huge boost" for ski jumping in Canada, which trails behind other skiing disciplines, such as freestyle, in terms of popularity.

"This is a very welcome step in the process of strengthening the sport in Canada," SJC President Tom Reid said.

"Our athletes are underdogs when compared to the powerhouse European teams but having the government of Canada in our corner is a huge boost."

The Canadian ski jumping team contains athletes who have already performed well in international competitions, including Taylor Henrich, who represented her nation at the 2014 Winter Olympic Games in Sochi and is a two-time International Ski Federation (FIS) World Cup bronze medallist.

Mackenzie Boyd-Clowes, who holds the Canadian jumping distance record of 224 meters, is also on the team for the upcoming season.