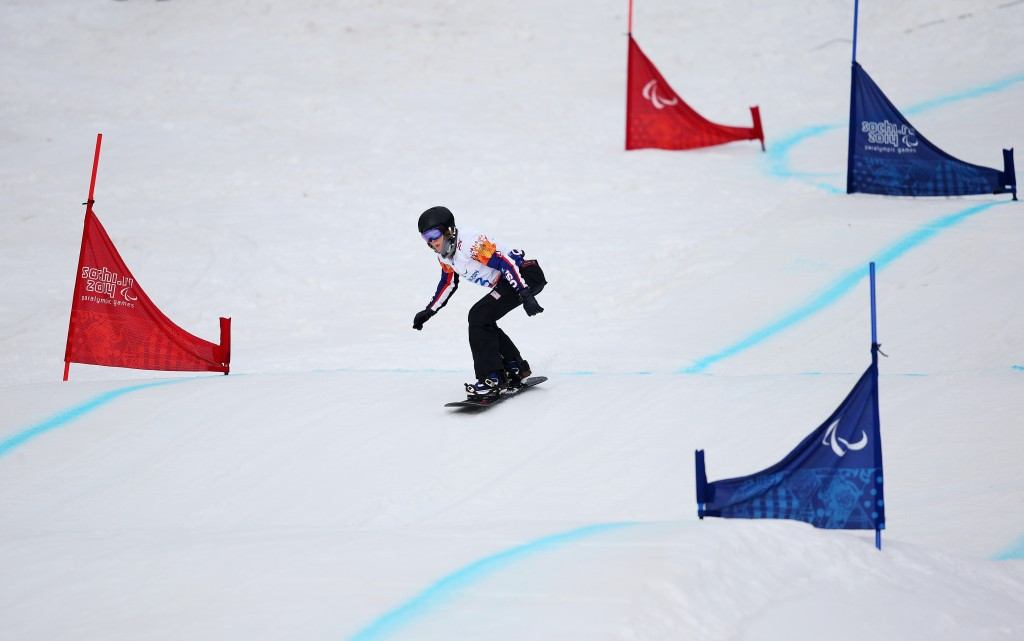 Around 80 Para-athletes from 25 countries will travel to Big White to compete in both snowboard-cross and banked slalom events between February 1 and 9 next year.

Big White has previously hosted four IPC Snowboard World Cup events, and has been deeply involved in developing the sport within Canada.

Patrick Jarvis, executive director of Canada Snowboard, is excited to once again welcome world class competition to the venue in British Colombia.

“Canada Snowboard is both honoured and elated to be hosting the World Para-Snowboard Championships in February 2017," said Jarvis.

“Our Organising Committee will work hard to ensure that the event matches the exploits and the performances of the Para-snowboard athletes who will be competing for the title of world champion.

“Canada Snowboard is also extremely grateful for the financial support of Sport Canada and the province of British Columbia to make our hosting of this event possible.

"With this support and the efforts of all the key stakeholders including sponsors, volunteers and technical leaders, we expect this to be the highlight of the year setting the stage for the riders looking to compete at the 2018 Paralympic Winter Games in South Korea.”

Dimitrije Lazarovski, Head of IPC Snow Sports, added: “Big White 2017 headlines the competition calendar for the coming season and we are really excited about what the organisers have planned.

"It is the biggest and most important event to take place ahead of Pyeongchang 2018 so we expect some exceptional performances from athletes."

Big White 2017 will be the second World Championships held under the IPC Snowboard banner.

In 2015, star performances were registered by Dutch teenager Chris Vos, who left La Molina, Spain, with two gold medals in the men’s SB-LL1, and team-mate Bibian Mentel-Spee, who did the same in the women’s SB-LL2.