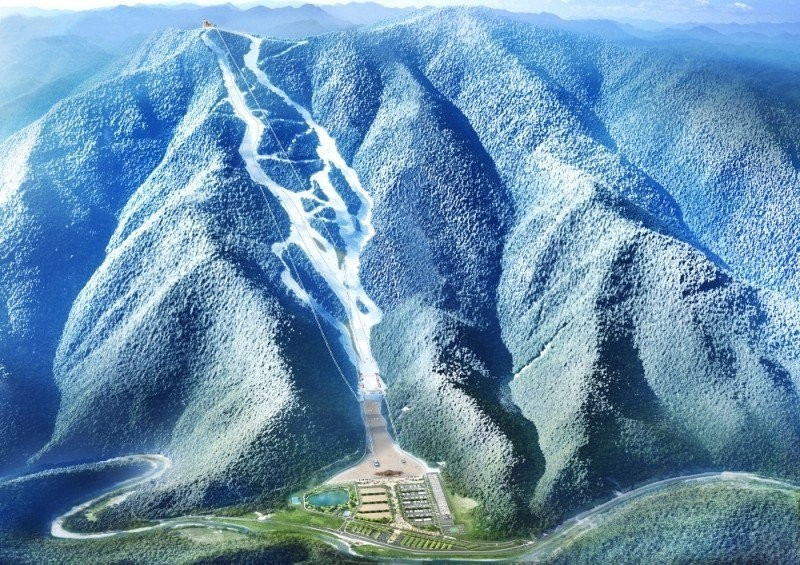 The International Paralympic Committee (IPC) Alpine Skiing has announced the schedule for the upcoming 2016 to 17 season, due to feature a World Championships and a test event for the Pyeongchang 2018 Paralympic Winter Games.

A total of five World Cups and seven Europa Cups, the second-tier level of events on the calendar, have also been included.

Some highlights of the season include the World Championships in Tarvisio in Italy, between January 22 and 31, followed by the Pyeongchang 2018 test event on March 9 to 8, which will also act as the World Cup Finals.

Landgraaf in The Netherlands will open the Europa Cup circuit on November 17 and 18 with two slalom Europa Cups.

A further edition then takes place in Pitztal, Austria, on December 12 and 13.

Markus Walser, Chairperson of the IPC Alpine Skiing Sport Technical Committee, is looking forward to the new season after the progress made in 2015 to 16.

“Last season we had our first World Cup in Kranjska Gora, Slovenia, a classic alpine ski racing venue," he said.

"It is very positive that we continue to develop relationships with organisers in places well recognised among teams, fans and the media.

“The calendar planning with two compact blocks of events in Europe and then North America was also well received by teams.

"We had successful Europa Cup events across the continent despite some snow challenges, and we would like to thank everybody involved for their efforts."

He added: “The 2016 to 17 season will include the World Championships in Tarvisio which has hosted a number of World and Europa Cup events.

"They are planning an exciting programme and we look forward to a great event."

Tarvisio 2017 is expected to attract 140 skiers from 30 countries, all looking to put in winning performances to test themselves with just over one year to go until the Pyeongchang 2018 Paralympics.

“The European portion of the World Cup will start in December with a return to Kuhtai," Walser said.

"The World Cup normally starts in January, so this is a new approach.

"Overall, we are expecting a very exciting season.”

Opening the year in style will be slalom, giant slalom and super-G Europa Cups in Veysonnaz, Switzerland, on January 7 to 9 before the first downhill, super-G and super combined World Cup races are contested in Innerkrems, Austria, on January 11 to 15.

After a two-week break, the Europa Cup season starts again with a return to Kranjska Gora on February 13 and 14 with two giant slalom races.

Events in Sljeme, Croatia and Stara Planina, Serbia, follow before the end of the month.

Developing the competition calendar further in Asia, Hakuba, Japan, will host a World Cup for the first time since 2008 from February 27 to March 1.

The Pyeongchang 2018 test event and World Cup Finals will then take place, featuring a full programme across technical and speed competitions.