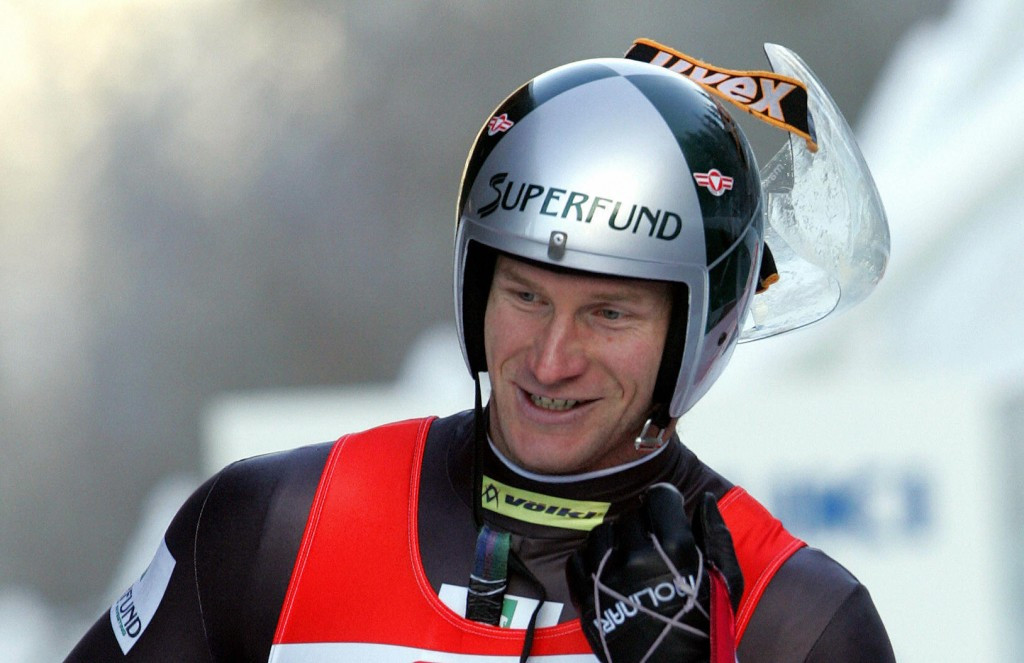 World Championship bronze-medal winning luger Markus Kleinheinz has been placed in charge of ice management at the Olympiabobbahn Igls sliding track in Innsbruck.

The Austrian, a three-time Winter Olympian who was a member of the line-up which came third in the mixed team event at the 1995 World Championships in Lillehammer, succeeds Sepp Kienast at his home track.

He will be responsible for all matters regarding ice preparation at the venue, which is due to host the International Luge Federation's (FIL) World Championships next year.

Several other major events will also be held there during the 2016-17 season, including an International Bobsleigh and Skeleton (IBSF) Federation World Cup leg between January 30 and February 5.

The IBSF will also hold Intercontinental Cup and Europe Cup meetings at the track.

Forty-year-old Kleinheinz has a best Winter Olympic performance of fifth, which he managed at Nagano in 1998.

He was fifth at the 2005 FIL World Championships in the individual event.