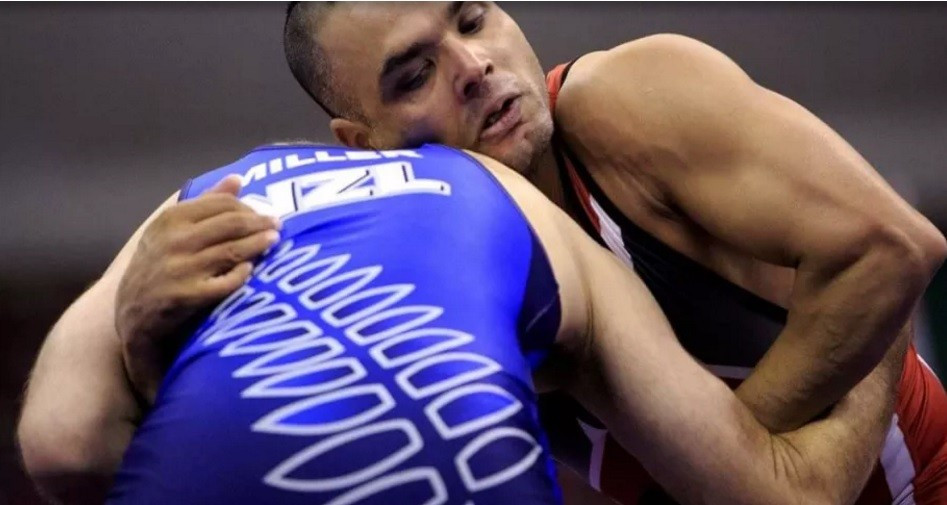 Indian-born Australian wrestler Vinod Kumar is set to miss next month’s Olympic Games in Rio de Janeiro after he was hit with a four-year ban for doping.

The Australian Olympic Committee (AOC) has asked Wrestling Australia to withdraw him from the Olympic team following Kumar, who competes in the Greco-Roman 66 kilograms division, testing positive for an unnamed substance at the African/Oceania Olympic Qualifier in Algiers in Algeria in April.

Both his A and B samples returned positive results, the AOC confirmed after he had secured a Rio 2016 spot at the event in the Algerian capital.

Kumar, however, has protested his innocence and his coach Kostya Ermakovich told Reuters that he will appeal against the suspension.

The 31-year-old has 30 days to contest the decision to the Court of Arbitration for Sport.

Ermakovich insists his wrestler has “done nothing wrong” and is “devastated” as he now looks likely to be axed from the Australian team for Rio 2016.

His coach claims the positive test could have occurred because Kumar does not speak good English and may have misread the labels on a protein shake he was taking.

“I'm shattered by this - the only thing he said he was taking was protein shakes," he told Reuters.

"I don’t need to know about any of these things.

"But I said to all my athletes, 'you should never take proteins or supplements or anything'.

"I warned them all the time.

“Maybe he couldn't read the labels properly or [the protein shakes] didn't have a full description of their ingredients."

Kumar has only been competing for his adopted country since March, when he won Oceania Championships gold, after he was granted Australian citizenship in 2015.

In a statement, the AOC said: “The Australian Olympic Committee has asked Wrestling Australia to withdraw the nomination of athlete Vinod Kumar for the Rio 2016 Olympic Games following an anti-doping violation.

“The international federation, United World Wrestling (UWW), has advised they will reallocate his position in the 66kg division to the next best ranked National Olympic Committee.”

insidethegames has been told that New Zealand has been offered the place which is likely to be vacated by Kumar.

Craig Miller finished third in the qualification event in Algiers and the New Zealand Olympic Wrestling Union and Associated Styles has accepted the spot.

The UWW are now waiting for confirmation from the New Zealand Olympic Committee.