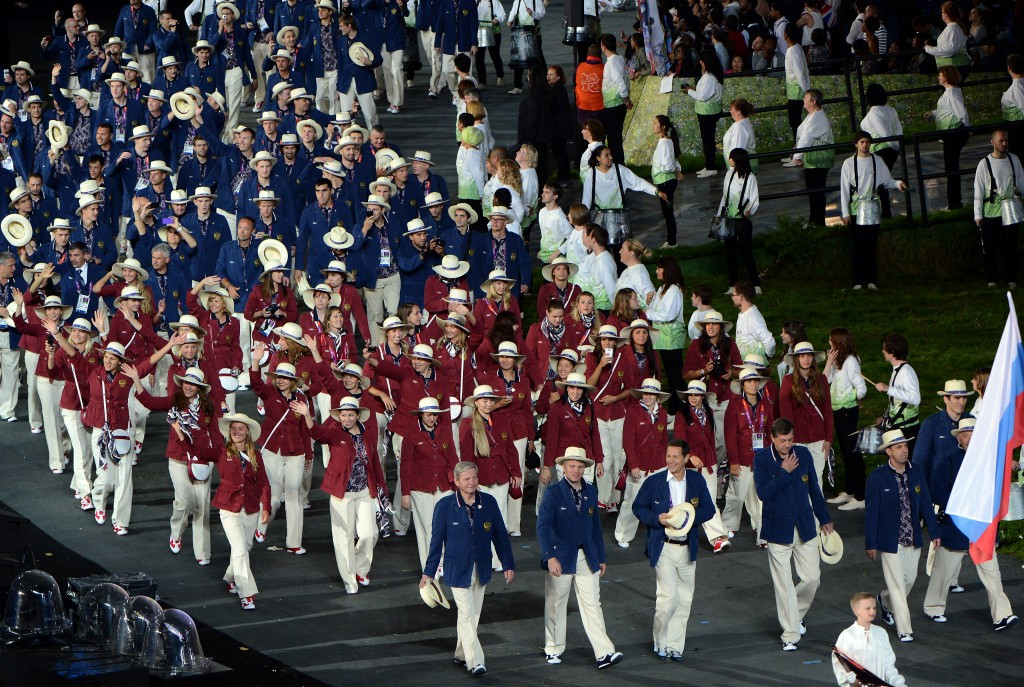 Officials from the All-Russian Swimming Federation (WWF) were reportedly offered a deal in which they would pay money to avoid athletes being drug tested in the build-up to the London 2012 Olympic Games.

According to The Times and Frankfurter Allgemeine, former Moscow Laboratory director Grigory Rodchenkov and the late ex-Russian Anti-Doping Agency (RUSADA) executive director Nikita Kamaev met with WWF officials "at least twice for several hours" in the autumn of 2011.

The offer was rejected by the national governing body.

“Rodchenkov and Kamaev twice called [the Russian Swimming Federation] for meetings in 2011," they wrote, citing an unnamed source.

"The last meeting was in October at the start of final Olympic preparations [for London 2012] when [swimming officials] were called to a meeting with RUSADA.

"After two hours they got to the point: they would remove two or three key swimmers from the anti-doping pool in return for three million rubles a year.”

The allegation is the latest to be made as fears grow about doping problems in Russian sport following the allegations of state-supported doping in athletics in the world's largest country.

Rodchenkov has since left Russia for Los Angeles, where he has told the New York Times of a systemic doping system in operation at the 2014 Winter Olympics in Sochi, where samples were supposedly swapped for clean ones in a clandestine dead-of-night operation.

A decision on whether Russia's suspension from the International Association of Athletics Federations (IAAF) will be lifted in-time for Rio 2016i is due to be made here later today.

There are growing calls, however, for more investigations to be carried out in other sports, like swimming.

The Times has also reported that two Russian swimmers failed tests for banned blood booster erythropoietin, which were never made public.

The two, who remain unnamed, are alleged to have received 12-month suspensions from WWF, which were not enforced.

“Powerful figures” reportedly intervened, with the WWF told that “the case goes no further”.

Four-time world breaststroke champion Yulia Efimova has been named in the Olympic squad despite a FINA investigation continuing into her failed doping test earlier this year for meldonium.

"These are very serious allegations and we urge anyone with relevant evidence to bring it forward to FINA so that we can share with all appropriate authorities and take immediate disciplinary action if required," said FINA in a statement following today's story.

"FINA is monitoring all developments in the world’s fight against cheating and doping in sport and is taking decisive action to protect the majority of our athletes who are clean."

A WADA spokesperson told The Times: “These allegations are most concerning.

"We have immediately passed this on to our investigations team, who will examine the information in further detail.”