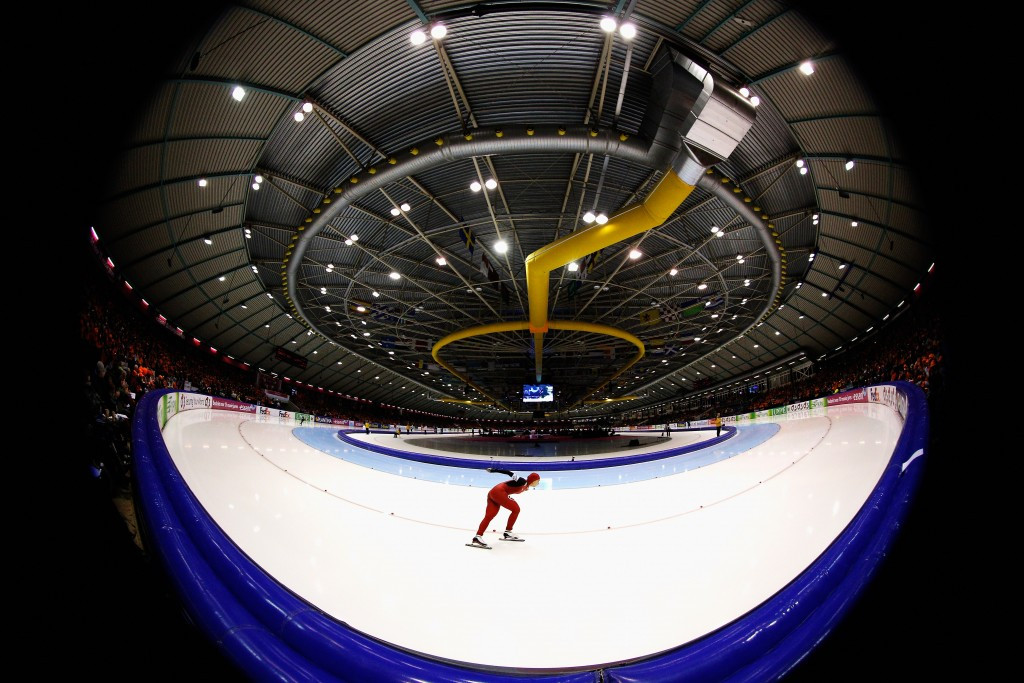 An expanded programme of European Speed Skating Championships events including sprint, single distance and team competitions has been approved and is expected to come into operation in 2018.

This was decided on a busy day of technical discussions within speed skating and short track delegates at the ISU Congress here, with a Dutch proposal to create a world hour record among those rejected.

Only an all-round competition has been held at the European Speed Skating Championships ever since the event was first held in 1893.

This has made it one of the oldest and most prestigious competitions in the sport.

But in recent years, some interest has waned due to the limited number of gold medals available and a lack of accessibility for sprinter who do not compete in every event.

It was thus decided to introduce a rotating programme in which competition will alternate between all-round and sprint events - in odd-numbered years before or after an Olympic Games - and between single-distance and team events in even-numbered years.

Both men and women will participate in 500 and 1000 metres sprint events.

Team pursuit and team sprint races will also be held for both men and women.

This follows a decision of the 2014 ISU Congress to establish a then-undefined new format.

"This will raise the awareness and interest of the European Championships, as it will not be seen mainly as a preclude to a forthcoming World Championships with the same format," said the proposal submitted by the ISU Speed Skating Technical Committee.

"It also honours the intention of the 2014 Congress decision, to make the European Championships relevent for the whole spectrum of speed skaters, by including a programme also for sprinters on an annual basis."

More discussions are required on a similar proposal to introduce alternating World Championships, with a final decision required by the full Congress on Friday (June 10).

A world record for the team sprint was also approved now the event has been deemed fully recognised for all competitions.

But a proposal to set-up a world record for the distance skated in one hour - like seen in track cycling - was rejected despite unofficial records having been set ever since 1888, when Charles Tebbutt of Great Britain managed 22,591m.