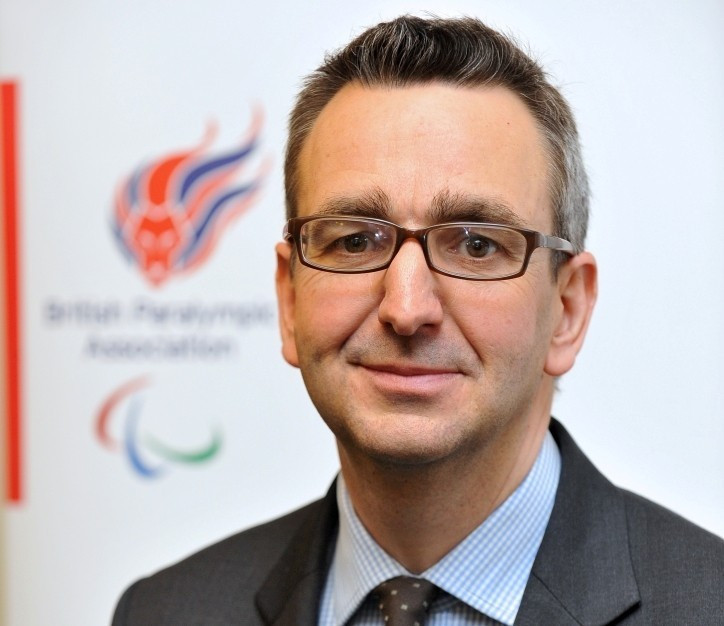 Tomorrow marks 100 days to go to the start of the Rio 2016 Paralympic Games.

As you would expect, interest is ratcheting up, with more and more people switching on to the fact that first the Olympics and then the Paralympics will once again soon take centre stage.

As a result, probably the question I get asked more often than any other is a variation on the state of readiness - for BPA and ParalympicsGB and for Rio itself.

Right now, they are easy enough questions to answer. Is Rio ready? No. Are ParalympicsGB ready? No. Am I ready? (Emphatically) No.

There are, after all, still one hundred days to go - we don’t want to be ready just yet. The real question is - are you on track? There the answers become more nuanced.

In terms of the city and the Games themselves, the political, economic, social and structural challenges faced by Rio 2016 are well documented and very real. The upheaval domestically can’t help but have an impact and the Organising Committee I know is feeling the pressure.

At the same time we have great faith that they will deliver. Of course in infrastructure terms there is the Olympic Games to come first (our ‘test event’) so no question we will have stadia, the Athletes Village, transport links et cetera all in place.

But it is more than that. The city is starting to come alive to the fact that it is hosting this incredible summer of sport; with the test event schedule almost completed. Only last week a small ParalympicsGB delegation was in Rio to hold our major pre-Games Delegation Registration Meeting - where we indicate the likely size of our athlete and support team.

A crucial part of that is confirmation of our location in the Athletes Village so we can finalise our plans and make sure we maximise the benefits for our athletes.

There are still concerns - on transport around the city, and on health grounds. The threat of the Zika virus is real, but at the same time one to manage sensibly and with a proper duty of care, and the water quality around the sailing, triathlon, rowing and canoeing venues remains variable. The advice we have had from the British Embassy in Brazil on this and many other issues has been outstanding.

Modern business language tells you to "control the controllables". Much of what has happened in Brazil in recent months is simply beyond anything we can influence - so there is little point wasting time and energy trying to do so. Rather every sinew is being strained, and every pound spent, in support of ParalympicsGB.

We are ambitious to take one of our largest ever teams and certainly our most competitive ever, to what is likely to be the most competitive Games ever. As I write we have announced 81 athletes from seven different sports, with the ultimate team size heading towards the 260 mark. We will qualify in 19 of 22 sports and it is possible to see ParalympicsGB as seriously medal competitive in pretty much all of them. While still a target that will be very hard to achieve, our ambition to match or even exceed our performance in London remains real.

That this is the case is testament to the tremendous dedication and talent of our amazing athletes, and the great support they receive through their National Governing Bodies and organisations like UK Sport and the home country sports institutes.

The signs are very promising - with world and European Championship medals being won and new world standards being set across a range of sports. Only recently our Para-swimmers won 22 gold medals at the IPC European Championships, and our Para-canoeists, which along with Para-triathlon is one of two new sports for Rio, topped the recent World Championship medal table in Paralympic disciplines. I doubt anyone in that athlete cohort would claim to be ready with 100 days to go. But on track? Certainly.

This is very much the case with our preparation for the “team behind the team”. Led by our superb Chef de Mission Penny Briscoe, ParalympicsGB is living proof of the cliché about leaving no stone unturned. Every conversation now, every decision, is geared to supporting our athletes and making sure everyone who pulls on a GB vest for Rio is best prepared and ready not just to survive but thrive in the environment.

A big part of that is dedicated games readiness planning that we have been doing with our partner Deloitte. Their world class consultancy has helped us understand better than ever before what we should be doing first to identify, and then mitigate, risks, issues and crises that might emerge during the Games. This is a serious kick-on for ParalympicsGB, closely involving the Team Leaders and other key sport staff, and one that I am extremely proud we are delivering.

We’re focused too on supporting our key partners through the final stretch and beyond to the next stage of our journey together. We are going to be involved with the National Lottery once again in actively highlighting its unbelievable support for our ambitions - without which nothing else would be possible. And in addition we are looking to "Supercharge" ParalympicsGB through our first ever major Games time promotional and fundraising campaign.

The Supercharge campaign will be fantastically supported - by Channel 4 and by our commercial partners.  For example, 100 days to go marks the announcement of a new initiative with Mondelez International, holders of the Cadbury brand, to produce a dedicated line of Wini-Eggs in support of ParalympcisGB: the first time the Easter-time MiniEggs favourite has been sold outside of that period or been renamed in support of a cause.

There is so much already happening but the next 100 days of preparation, and 11 days of competition, will be critical. We need you to support the team through the National Lottery and through the Supercharge campaign.  And I need to find a new way to say: “No, not ready. Not yet. But on track."