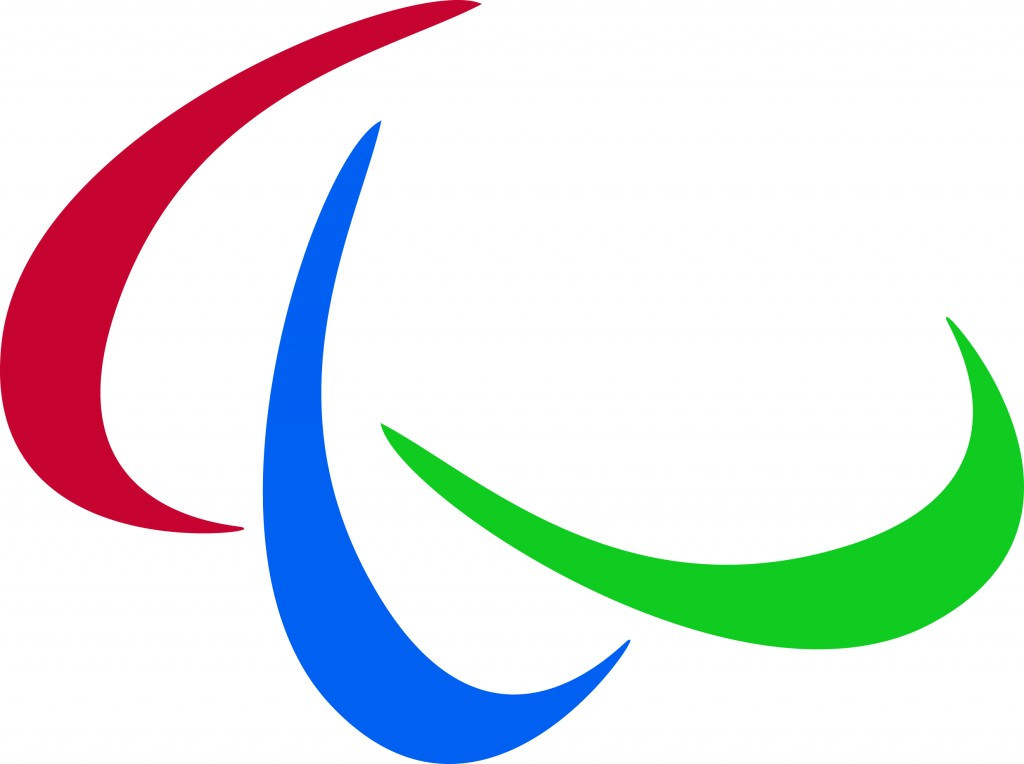 A new rule designed to crack down on "boosting" in Paralympic sport has been brought into force.

The International Paralympic Committee (IPC) Governing Board agreed to the changes which have become law with immediate effect.

This is achieved by creating painful stimuli in the lower part of the body, which can include electric shocks, the tightening of leg straps and even breaking bones.

The squeezing of the scrotum has also been reported as a boosting technique for male athletes, as well as filling up the bladder.

An eight-year study into autonomic dysreflexia, which pumps the body with adrenaline, was carried out by the IPC Medical Committee, which considered data collected from nearly 160 athletes.

The rule change will see the pressure threshold used to determine a dysreflexic state lowered from from 180 millimeters of mercury to 160mmHg.

Boosting was banned by the IPC in 2004 and since then the governing body has tested the blood pressure of athletes most at risk of carrying out the practice.

Anyone found to be over the previous upper limit of 180mmHG after a test and re-test was not allowed to compete on health grounds, and became the subject of further investigation on whether the blood pressure was intentionally induced.

Wheelchair racing is thought to be one sport affected.

Peter Van de Vliet, the IPC’s Medical and Scientific Director, said: “For all Paralympic sport, it is the IPC’s duty to protect the health of the athlete, the integrity of the sport and the clean athlete.

"Competing in a dysreflexic state, whether induced unintentionally or deliberately, is hazardous to the health of the athlete and can lead to a stroke or a heart attack.

"It is also performance enhancing.

“The revised threshold of 160mmHg is the result of an eight-year study and will decrease the risk of an athlete competing in a dysreflexic state.”

The IPC has written to all member countries to inform them of the new rule.

The correspondence also reminded them that if an athlete is known to have elevated blood pressure on an ongoing basis, medical evidence documenting the athlete’s baseline blood pressure must be submitted to the IPC Medical Committee for review 14 days prior to the start of competition.

This is in order to prevent a false positive result.