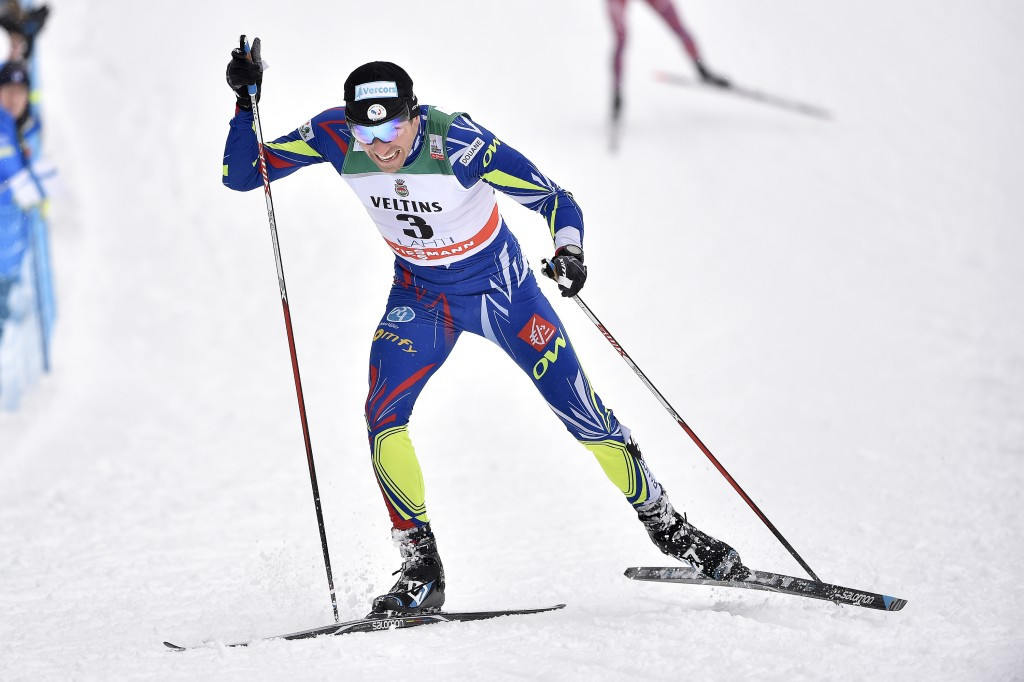 France have named three members of their Olympic bronze medal winning relay team in their squad for the 2016-17 cross-country skiing season.

Robin Duvillard, Jean-Marc Gaillard and Maurice Manificat finished third in the 4x10 kilometre relay at Sochi 2014 - alongside Ivan Perrillat Boiteux - and are all picked for the distance team under the tutelage of coach Francois Faivre.

He finished fifth in the overall standings with a tally of 1131 points.

Adrien Backscheider, Clement Parisse and Damien Tarantola have also been named in the distance ranks.

In the sprint team, Baptiste Gros takes his place after winning a World Cup race in Quebec City in March.

He finished fourth in the World Cup sprint table.

The sprinters will be coached by Cyril Burdet - while two women have also been picked for sprint competition - Anouk Faivre Picon and Coraline Hugue.

They will be guided by Alexandre Rousselet.