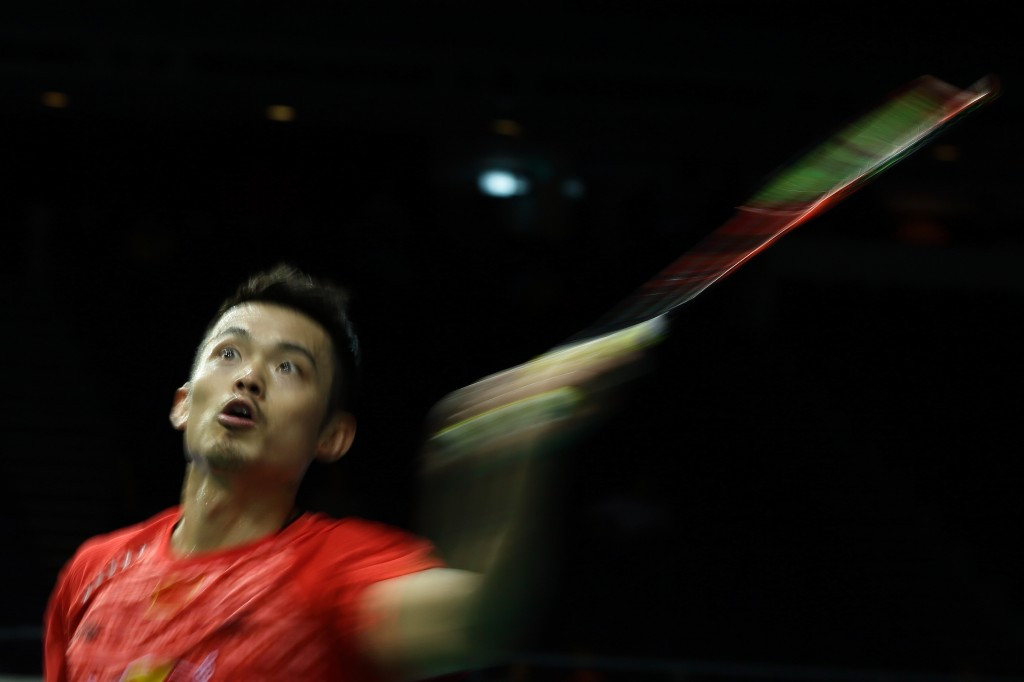 A repeat of the last two men's Olympic finals was confirmed after Lin Dan and Lee Chong Wei both progressed to the last four at the Badminton Asia Championships in Wuhan today.

China's Lin, who got the better off his Malaysian rival at both Beijing 2008 and London 2012, comfortably came through his quarter-final in front of his own fans.

The double and reigning world champion will meet his compatriot Tian Houwei, after the fifth seed eventually got the better of Chinese Taipei's qualifier Wang Tzu-wei, 21-15, 19-21, 21-16.

In the women's competition, China's Olympic champion and top seed Li Xuerui booked her place in the last four thanks to a 21-17, 21-19 win over Tai Tzu-ying of Chinese Taipei.

India's Saina Nehwal also remains in the frame after she ended the hopes of China's number three seed Wang Shixian, 21-16, 21-19.

That set up a semi-final clash with home hopeful Wang Yihan, who recorded a 8-21, 21-13, 21-19 success over Japanese second seed Nozomi Okuhara.

The semi-finals will be played in Wuhan tomorrow, while competition has also been continuing at the European Championships in La Roche sur Yon in France.

Denmark's defending men's champion Jan Ø. Jørgensen booked his place in the last four after a 21-18, 21-11 win over France's Brice Leverdez.

Denmark will have two players in the last four as unseeded Anna Thea Madsen has also advanced thanks to a 21-19, 21-19 success over Germany's Karin Schnaase.