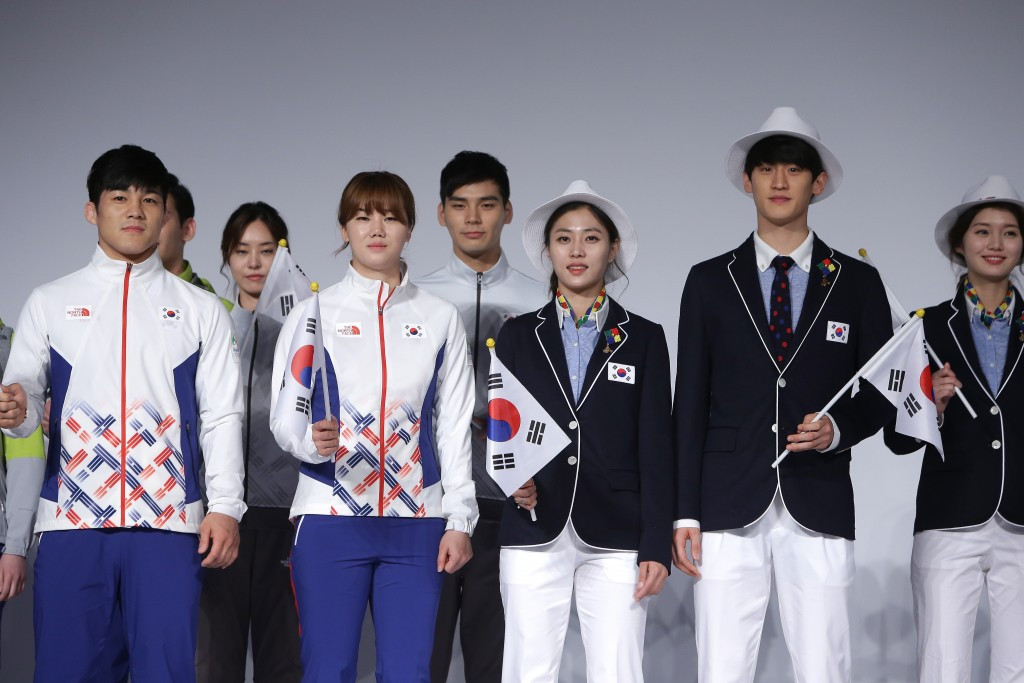 "Zika-proof" uniforms will be worn by the South Korean team at August's Olympic Games in Rio de Janeiro in an attempt to protect athletes from the mosquito-borne virus.

Mosquito-repellent chemicals have been added to all the outfits, the Korean Olympic Committee said, including long trousers, long-sleeved shirts and jackets.

They will be worn by athletes during the Opening and Closing Ceremonies as well as during training sessions and in the Athletes' Village.

But no changes will be made to uniforms worn during competition, because of rules and concerns it would affect performances.

Athletes will be allowed to use anti-mosquito spray during competition, however.

A link between the Zika virus and microcephaly, the birth defect in which babies are born with small heads and under-developed brains, was proven earlier this month by health officials in the United States.

As well as microcephaly, Zika can cause miscarriages, premature birth, vision problems in babies, and other birth defects, according to research published in the New England Journal of Medicine.

A total of 1,113 cases of microcephaly have been confirmed in Brazil since October.

World Health Organization (WHO) advice, which is being following by the International Olympic Committee (IOC) and Rio organisers, is for women who are pregnant to not attend the Games.

A South Korean Governmental and sporting delegation travelled to Rio earlier this month to inspect Olympic venues and local hospitals, with full guidelines expected to be provided to athletes soon.

Other teams appear less concerned, however, with shorts included in the Ralph Lauren-designed uniforms to be worn by male and female US athletes in Rio.

"Everyone coming to the Games does need to take Zika and other mosquito borne diseases seriously," IOC medical director Richard Budgett told insidethegames earlier this month.

"But we need to do so proportionately.

"The first thing to say is that we’re fortunate the Olympics is in the Winter."