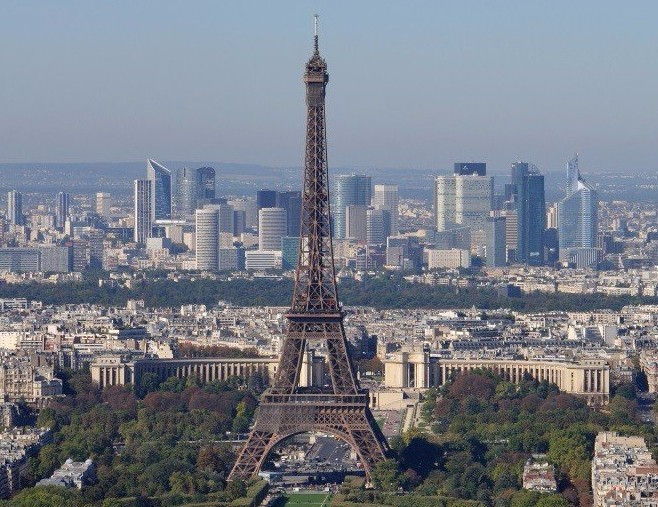 French officials behind Paris' bid to host the 2024 Olympics and Paralympic Games have claimed a boost after the city was named as the third most "global" in the world.

A study carried out by real estate and property management company Savills only ranked the French capital behind second-placed New York City and top ranked London - the 2012 Olympic and Paralympic host.

Cities were judged on their connectedness, economic performance, power and competitiveness by different organisations.

Their results were used to calculate a Savills World City score, with Paris ranked at 78 per cent.

The third place finish "underlines the city’s standing as a world leader in business with a truly global outlook" according to a Paris 2024 statement.

They will be hoping that International Olympic Committee (IOC) members are similarly impressed when they elect a host city in Lima next year.

"Paris’ and France’s sporting, cultural and technological dynamism provides the ideal platform to extend the core values of the Olympic Movement to a new generation of fans around the world, boosting participation in Olympic sport, inspiring young people and increasing the understanding of different global cultures.”

Los Angeles is the only of Paris' 2024 rivals to be placed in the top 20 on the Savills list - finishing eighth with a score of 63 per cent.

Budapest and Rome are the other cities in the frame.

This year's Olympic and Paralympic host Rio de Janeiro is ranked in 19th position with a score of 38 per cent.