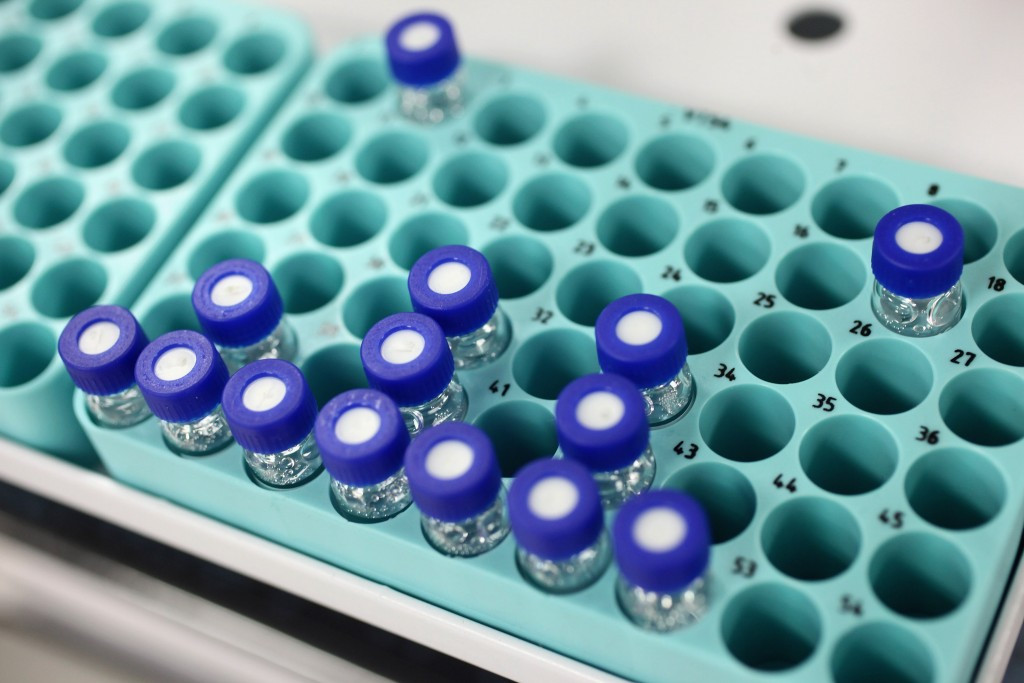 The British government is cutting its direct spending on anti-doping at a time when much attention is focused on how to channel more money into the fight against drugs cheats.

The cut is coming because, from 2016-2017, the government will no longer pay UK Anti-Doping, the national anti-doping organisation (NADO), additional grant-in-aid to cover the UK’s contribution to the World Anti-Doping Agency (WADA).

Core government funding to UK Anti-Doping – upwards of £5 million ($7.2 million/€6.3 million) a year - is, however, set to rise in line with inflation over the course of the current Parliament.

WADA announced this week that the UK body would act as the secretariat for an International Olympic Committee pre-Rio 2016 anti-doping task force.

Under a tripartite agreement with WADA and the Russian Anti-Doping Agency (RUSADA), it also recently began a testing programme for Russian athletes during RUSADA’s period of non-compliance.

UK Anti-Doping is set to be paid for this work by RUSADA.

The UK body is seemingly content with its government funding arrangements.

Philip Bunt, director of business services, told insidethegames “the settlement for UK Anti-Doping is very good because core funding is being protected in real terms”.

Bunt added: “We have to cut our coat according to our cloth.

“The programme we are able to run remains a highly effective programme.”

UK Anti-Doping is “continuing to provide an excellent anti-doping programme”.

The Department for Culture Media and Sport said: “We are completely committed to tackling doping in sport, which is why UK Anti-Doping received an eight per cent cash increase in funding during this Parliament.

“The settlement will enable UKAD to continue its excellent work in promoting clean sport and we welcome its moves to bring in further investment from the commercial sector to support its efforts.”

Many continue to believe, however, that the global fight against doping is seriously under-resourced in comparison with the forces it seeks to counter.

Sir Craig Reedie, WADA’s British President, used a much-publicised speech in Lausanne this week to argue for better funding, while claiming that “the public’s confidence in sport was shattered in 2015 like never before”.

Underlining that WADA operates on an annual budget of around $26 million ($38 million/€33 million), Reedie said that if full-blown investigations were to become the norm, “we must of course seriously explore greater funding for our community”.

He went on: “I have heard ever-more vociferous calls for a slice of the millions of dollars that are paid for sport television revenue to be provided to the anti-doping cause.

“This is a bold idea, and I put it to the leading sport federations and broadcasters: now is the time to look at this seriously.

“I also think that major sport sponsors should start to consider how they might help fund clean sport.”