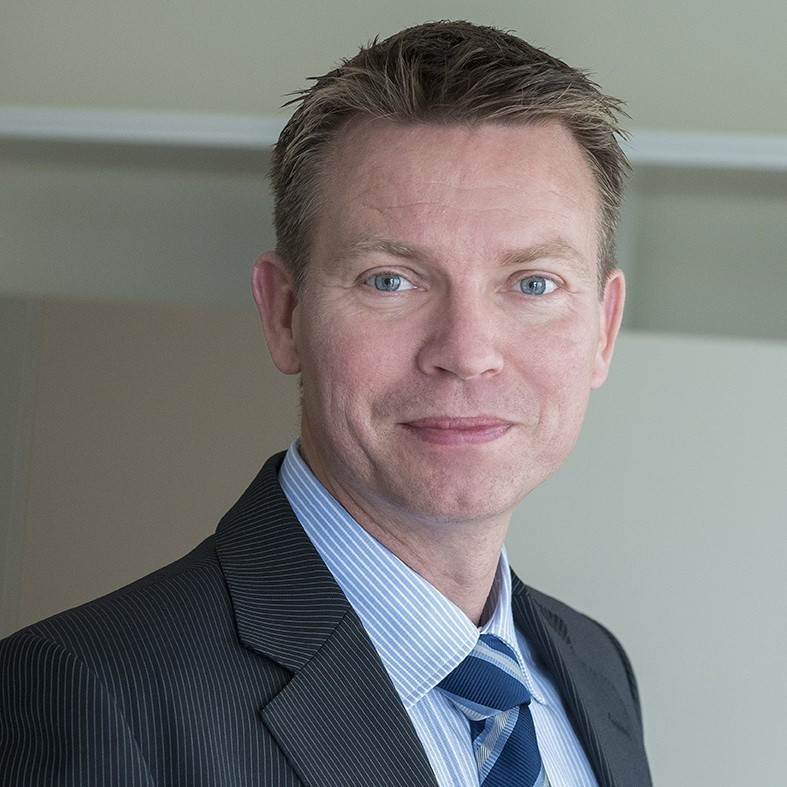 Ralph Straus, the commercial director of the International Equestrian Federation (FEI), has emphasised the world governing body’s desire to grow the sport in Asia ahead of the Tokyo 2020 Olympic Games.

Speaking here at SPORTELAsia, which aims to offer an interactive platform for cross continental business opportunities, the Dutchman said the FEI is looking to better understand the Asian market from a broadcasting point of view and to establish strategic partnerships with a number of key players.

His comments come after Tokyo was chosen as host for the FEI's General Assembly this year.

Straus acknowledges that there is already a "tremendous interest in equestrian disciplines within different Asian territories", citing the success of Alex Hua Tian, China’s only event rider competing internationally, and Japanese rider Hiroshi Hoketsu, the oldest competitor across all sports at London 2012, as key figures behind this.

"You can see growth happening in the Asian market and through partnerships with various broadcasters in the region, we hope to further grow the sport here to increase participation and to grow a community," he told insidethegames.

"There is a lot of equestrian content around the world - a lot of different events.

"There is a lot going on so we hope to grow the sport here through those partnerships."

Hua Tian and Hoketsu are both vying for berths at the Rio 2016 Olympic Games, which Straus sees as a "stepping stone" for the growth of equestrian in Asia.

"The Olympics in general, and Rio in particular, are very important to the FEI," he said.

"We’re working with different broadcasters to produce pre-Olympic content and background stories and human interest stories to spread information about what the equestrian disciplines are, who the riders are, and where the horses are coming from."

British-born Hua Tian is looking to secure a place at his second Olympic Games having competed at Beijing 2008 before narrowly missing out on qualification for London 2012.

If 74-year-old Hoketsu lands a spot on Japan’s equestrian team for Rio 2016 it will be his fourth Olympics.

His appearance at London 2012 as a 71-year-old put him third in the all-time list of oldest Olympians and came after he’d competed at the 1964 and 2008 Games in Tokyo and Beijing respectively.

Straus was appointed the FEI’s commercial director in November of last year, joining the body from the Department of Tourism and Commerce Marketing in the United Arab Emirates, where he was vice-president of marketing and communications.

As well as awarding its 2016 Congress to Tokyo, the FEI has announced that Uruguay's capital Montevideo will stage the event in 2017.

"It’s an honour to have Olympic city Tokyo as our hosts for the 2016 FEI General Assembly”, FEI President Ingmar De Vos said.