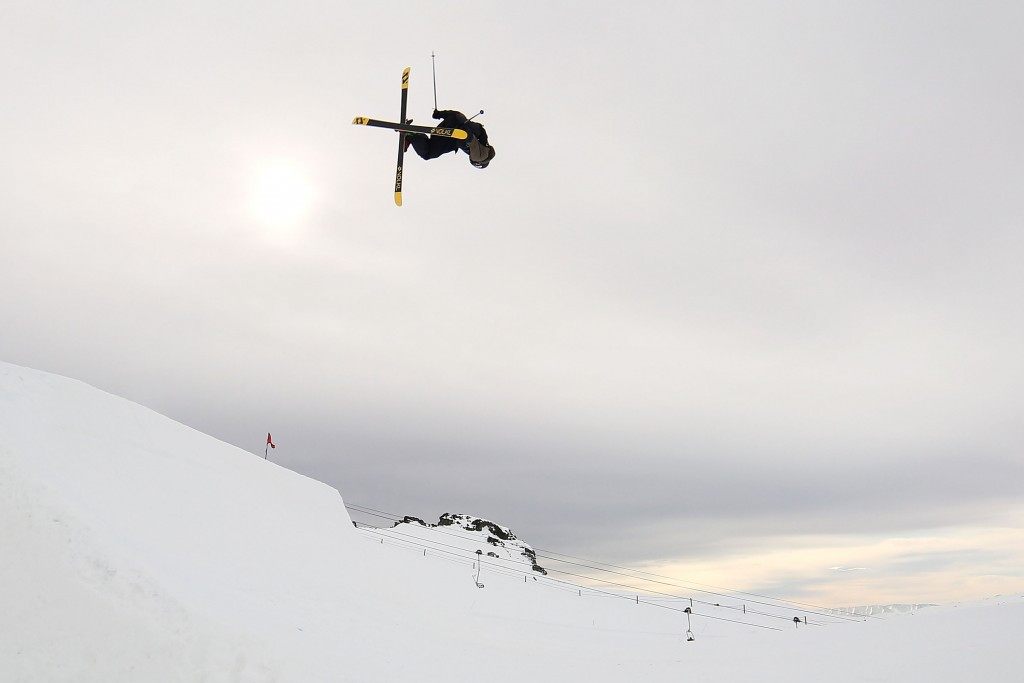 Ragettli secured the winner's crystal globe in the men's event by staying clean in both of his runs, finishing on a total of 91.20 points after his trademark left side triple 1440.

It was the first ever World Cup victory for the Swiss and with the five-event season now over, he is on top of the slopestyle standings.

He finished on 262 points, with Oystein Braaten of Norway second on 248 after a third-placed finish in Silvaplana.

McRae Williams of the United States finished third with 222 and was eighth on the Swiss course.

"I really wanted to finish on top today, because I knew I also had a chance to go for the crystal globe with that win," said Ragettli.

"It was a little unexpected, but it feels great.

"Probably the best day of my life so far."

In the women's competition, Christiansen's sixth place was enough for the overall title following her two World Cup victories this season.

Sweden's Emma Dahlstrom won on the day with a tally of 82.00 points, after several 5s and 7s which she combined with some effective rail work.

Giulla Tanno of Italy took silver with 73.40 as Maggie Voisin of the United States claimed bronze by tallying 69.60.

Christiansen won overall with 345 points, ahead of Dahlstrom who finished on 300 and Germany's Lisa Zimmerman who collected 224.

"After getting two second places finally this beauty is mine.

"After not skiing so well today, I'm just super happy to get the globe."