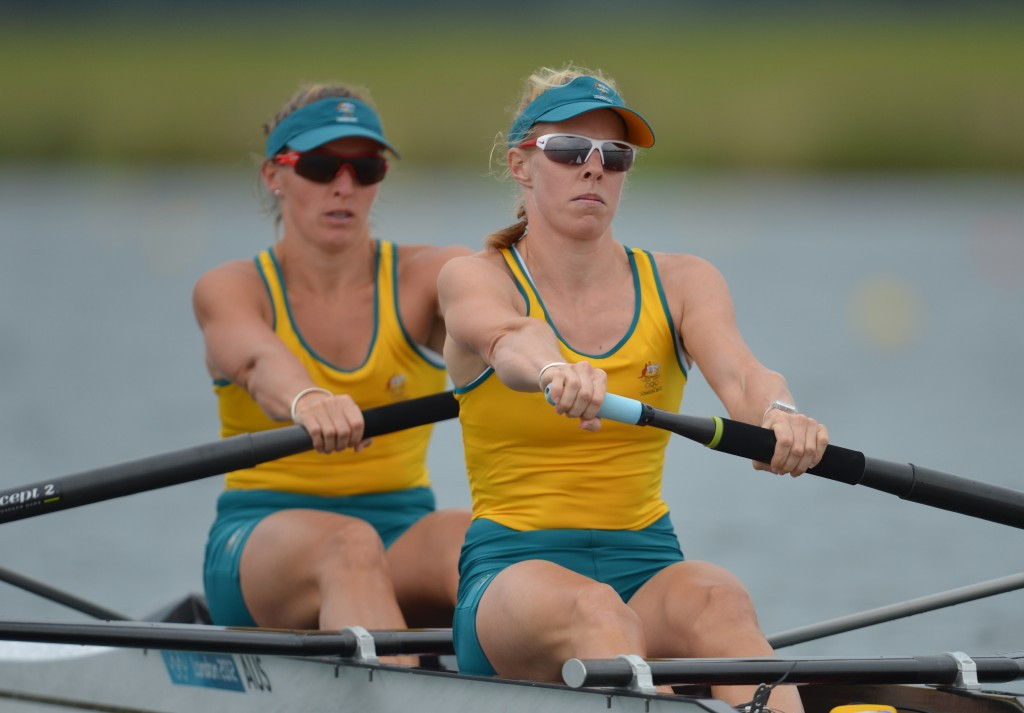 Along with Kate Hornsey, Tait finished second in the women’s pair at London 2012 before she was diagnosed with cervical cancer the following year, which came after she had given birth to her second child.

Following the diagnosis, she opted to retire from the sport on medical advice.

She competed at three Olympic Games, also featuring at Athens 2004 and Beijing 2008.

Tait was part of the women’s eight which won the gold medal at the 2005 World Championships in Gifu in Japan, where she also claimed silver in the pairs event with partner Natalie Bale.

“We are extremely saddened to hear of Sarah’s passing and offer our deepest sympathy to her husband, two children, family and friends,” Australian Olympic Committee President John Coates said.

“Sarah was an extremely talented Olympic rower taken far too soon from us.

"She battled to the end.

“Amongst her amazing achievements Sarah pioneered change in attitude by Rowing Australia with the introduction of their family friendly policy allowing children of athletes to be reunited with their mums while away for extended periods of time training and competing.

“The legacy she leaves for younger women who would like to pursue both motherhood and elite sport is truly inspirational.”

Rowing Australia chief executive Rob Scott added: “She was one of the most determined and passionate rowers in our sport and she will be deeply missed by everyone in the rowing community.

“The entire Australian rowing community sends its thoughts and best wishes to Bill, the children and Sarah’s family at this tragic time.”

Tait is survived by husband Bill, who remains a coach with the national team after helping to guide her to London 2012 silver, daughter Leila and son Luca.

“Her spirit for rowing was paralleled with her dedication to her family and friends,” Australian rowing team head coach Chris O’Brien said.

“Sarah was one of rowing’s most successful and impressive female athletes who has left a permanent mark on our sport.

“I was personally inspired by Sarah’s pursuit of success in sport and life.

“She will be sadly missed.”