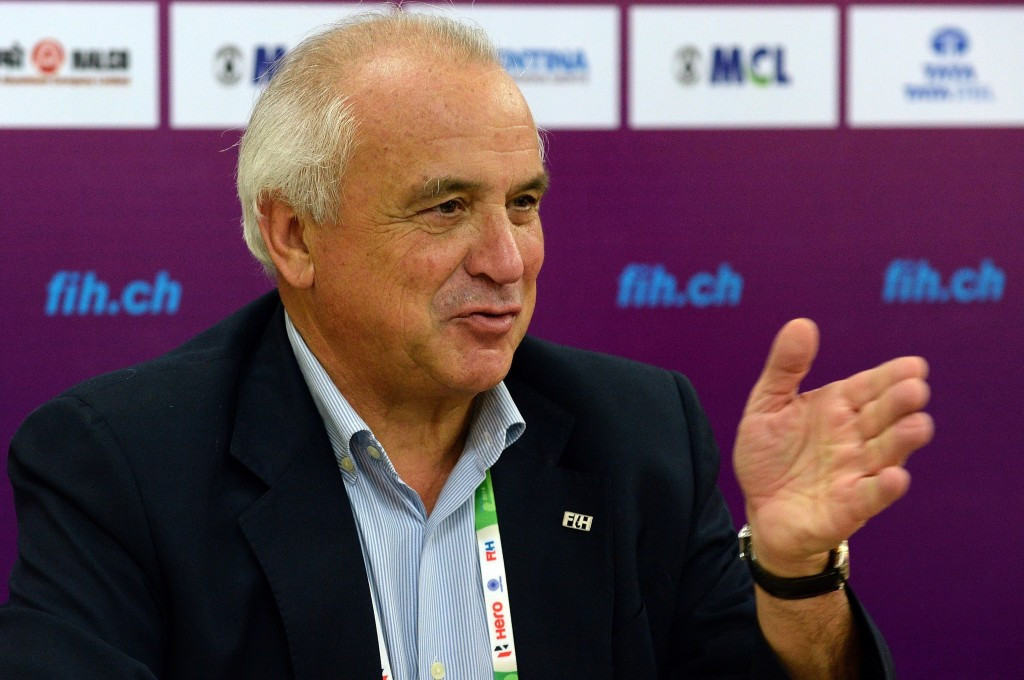 Political reasons may have been behind the South African Sport Confederation and Olympic Committee (SASCOC) choosing not to send their teams to Rio 2016, International Hockey Federation (FIH) President Leandro Negre has claimed, admitting he was “very disappointed” by the decision.

South Africa's men and women’s sides earned a place at this year’s Olympics in Rio de Janeiro after winning their respective African Championships in November.

SASCOC, however, insists on strict qualification criteria and believes the continental route is not good enough.

Both South African teams failed to secure a Rio 2016 berth through the Hockey World League (HWL), the highest-level qualification path available, prompting SASCOC to deny them an Olympic spot.

The decision sparked outrage in the country but an appeal from the South African Hockey Association (SAHA) was rejected by SASCOC.

They then turned to the FIH for help but hockey’s world governing body were unable to get the ruling overturned, even when they approached the International Olympic Committee (IOC) for help.

The FIH were told that, under the terms of the Olympic Charter, all parties must respect the integrity and authority of their National Olympic Committee.

SASCOC, therefore, has the final say on what teams to send to Rio 2016 and the selection of athletes.

As a result, there will be no African representative in either the men's and women's hockey tournaments at Rio 2016.

Spain’s women and New Zealand’s men were the lucky beneficiaries of SASCOC’s controversial ruling and both were recently confirmed on the list of participating teams for Rio 2016 by the FIH.

Negre, President of the world governing body since 2008, believes that the decision was due to politics and that SASCOC were perhaps unhappy with SAHA for not attempting to get more black players involved in the sport.

“At the beginning I think it was a political issue, that is my personal feeling,” Negre, attending the Hockey Writers' Club annual lunch, told insidethegames.

“I think after [Nelson] Mandela, they still think of hockey as a white sport.

“The National Federation perhaps didn’t do much to attract black people to play hockey and maybe that is the feeling of SASCOC.

“We create a very nice system of qualification - quality through the World League and through the continental events and the pity is that SASCOC don’t accept the criteria.

“We were of course very disappointed.

“I feel shame and pity for the South Africans and I was supporting them from the beginning.”

Negre also claimed the IOC “maybe didn’t want to set a precedent” by going against SASCOC, which would have contravened the Olympic Charter.