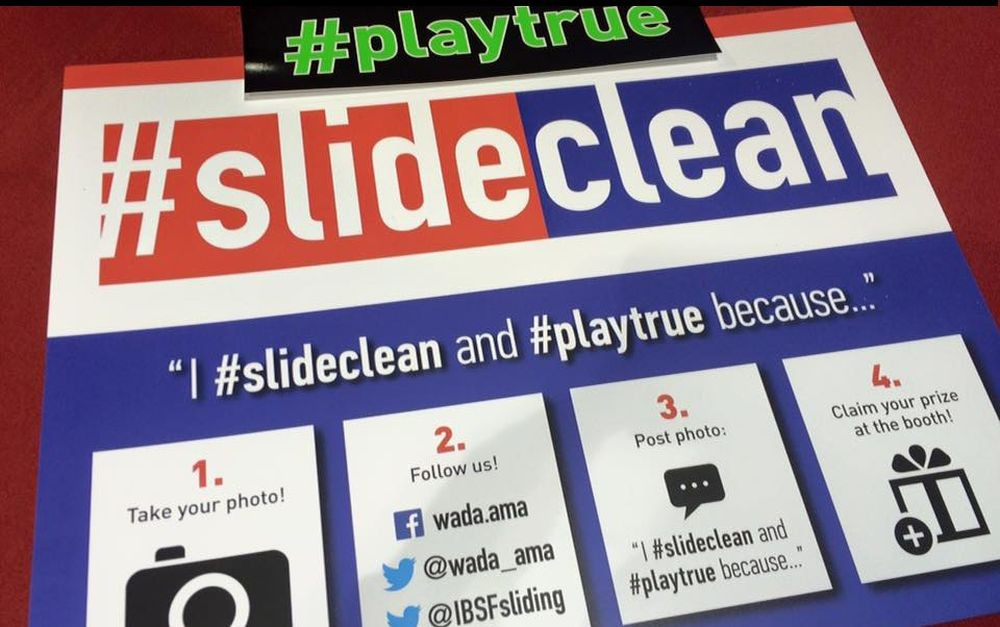 The World Anti-Doping Agency (WADA) has joined forces with the International Bobsleigh and Skeleton Federation (IBSF) in a bid to promote clean sport during the upcoming World Cup in Lake Placid.

The agreement between the two organisations for the event in the two-times Winter Olympic Games host city, which begins tomorrow, is the latest installment in WADA’S Legacy Outreach Programme.

The IBSF World Cup competition will be the third to be held in partnership with the scheme, launched in February 2015 during the International Ski Federation Nordic World Ski Championships in Falun, Sweden.

September’s World Triathlon Grand Final in Chicago was the second installment of the programme, created with the aim of providing additional support to International Federations in order to develop and deliver anti-doping athlete awareness programmes.

It also provides them with the tools, materials and ideas to carry out effective Outreach Programmes in the future.

“WADA is pleased to partner with the IBSF and to bring the Legacy Outreach Programme to their athletes in Lake Placid, an internationally-renowned Winter sports centre,” WADA director general David Howman said.

“As the leader of clean sport, WADA encourages all athletes to embrace this opportunity to learn more about anti-doping and their rights and responsibilities in this regard.

“As ambassadors of their sport, not only are all athletes encouraged to ‘Slide Clean’ and are entitled to race against clean competitors, they are also expected to convey the anti-doping message on to their peers, in particular the next generation.”

WADA Athlete Committee members Ben Sandford, a two-time Olympian who won skeleton bronze at the 2012 World Championships in Lake Placid, and Lauryn Williams, best known as being the first American to earn a medal at both the Summer and Winter Olympic Games, will lead the Outreach team at the World Cup.

Williams won gold as part of the women’s 4x100 metres relay team at London 2012, which came after she clinched individual 100m silver at Athens 2004, and partnered Elana Meyers Taylor to two-woman bobsleigh silver at Sochi 2014.

During the IBSF World Cup competition, athletes will be encouraged to take pictures to share via social media, using the hashtags #SlideClean and #PlayTrue, giving their reasons why they choose to steer clear of cheating in their sport.

They have also been invited to sign the Clean Sport Pledge at the event.

“Federations such as the IBSF must ensure that their athletes are well informed about the dangers of doping;and, more widely, its impact on the integrity of sport,” Sandford, also vice-president of IBSF Legal Affairs, said.

“WADA’s Legacy Outreach Programme puts us on the right path in this regard.

“One of the best ways to curb doping is to reach athletes as early as possible, to inform them of the many anti-doping resources available to them and to make them aware of the avenues that they have to voice concerns regarding doping that may exist within their teams or Federations.”

The event in Lake Placid is the fourth IBSF World Cup of the season and concludes on Saturday (January 9).