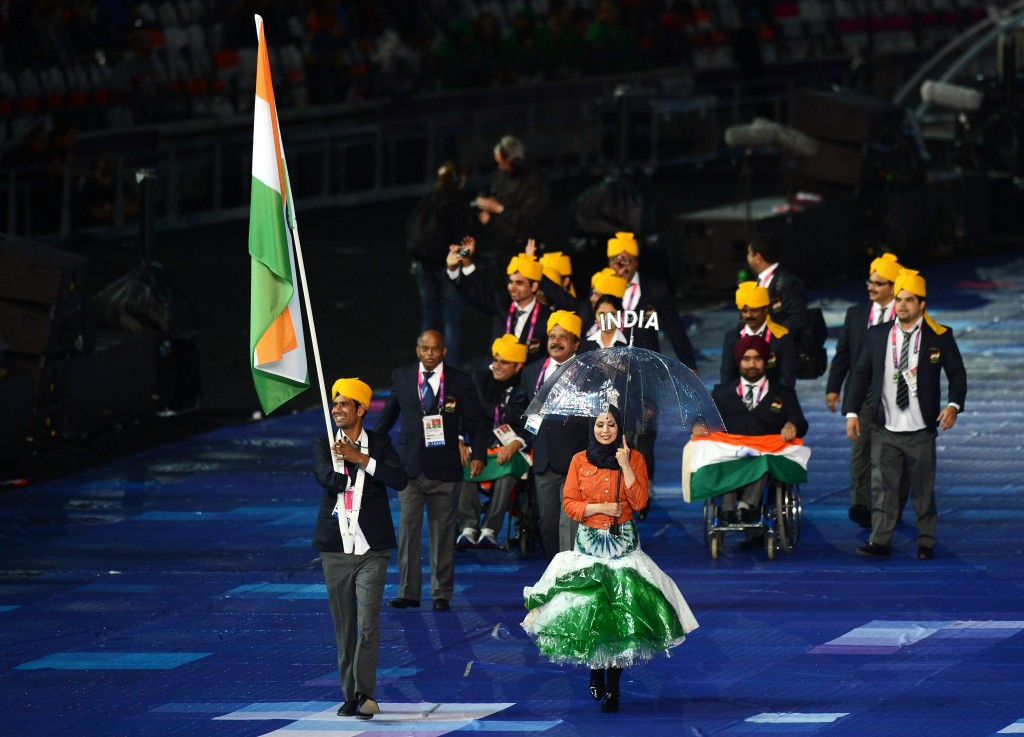 World Championship silver medallist Amit Saroha has claimed India can secure an increased haul of medals at this year's Paralympic Games in Rio de Janeiro as a result of the Government’s Target Olympic Podium Scheme (TOPS).

The Indian Government opted to include Paralympic hopefuls on the scheme, which aims to boost their medal prospects for Rio 2016 and Toyko 2020, with financial assistance to be provided for athletes to help with their training.

Having ended London 2012 with only one silver medal, earned by Girisha Nagarajegowda in the F42 high jump, they are hopeful the additional funding will boost their fortunes at the Paralympics.

Saroha, a silver medallist in the men's club throw F51 at the International Paralympic Committee (IPC) Athletics World Championships in Doha last year, praised the impact of the scheme but believes Paralympic athletes should receive more credit in the country.

"The best thing about TOPS is that athletes can continue to train on their own as the cost incurred on training is covered under the scheme,” Saroha told the Indian newspaper Mail Today.

“Earlier, we had to wait for the national camps to get in shape for any event but now we train throughout the year.

"We too compete at the international level and are thorough professionals, we should be treated the same way as the mainstream athletes are treated.”