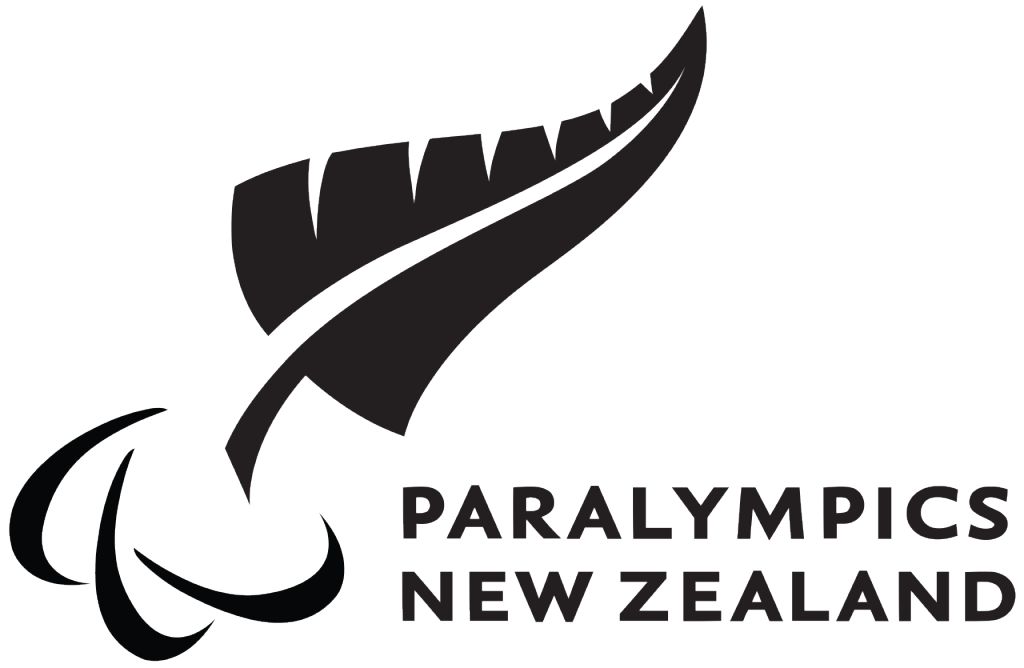 Paralympics New Zealand have been awarded an increase in funding after High Performance Sport New Zealand (HPSNZ) revealed their investments for 2016.

“This is the second consecutive year that funding has increased and in the current tight fiscal environment we are thrilled that HPSNZ has expressed ongoing strong confidence in our programmes and people,” said Fiona Allan, Paralympics New Zealand chief executive, following the announcement.

“This year has been a momentous one for Para-sport in New Zealand with a huge wave of support.

“Along with the commitment of our three major partners we have also seen the New Zealand public get behind and support Paralympians and Para-athletes on the road to Rio 2016 through donations, messages of support and attendance at events.

“We are excited about continuing this journey together as we build towards the world’s largest multisport event for disabled athletes in Rio 2016.”

Paralympics New Zealand were one of only six organisations to receive an increase in funding for 2016, with athletics, canoeing, cycling, rowing and rugby league also set to benefit from further investment.

The organisation launched their “Spirit of Gold” initiative in September, with the long-term campaign designed to increase awareness and raise funds to support Para-sport in New Zealand.

While they have received the additional funding from HPSNZ, Paralympics New Zealand have also stated they still recognise a need to seek extra private funding from the business community and the public, in order to fund talent development schemes for Para-athletes to accelerate their medal hopes for both Rio 2016 and Tokyo 2020.

Paralympics New Zealand has already been boosted after sealing agreements with Accident Compensation Corporation, Sanford and Cadbury for the companies to become major partners.

HPSNZ chief executive Alex Baumann praised the organisation for delivering a successful high performance programme and hopes the additional investment will help New Zealand to secure their target of 12 gold medals at Rio 2016.

“This investment is a result of Paralympics New Zealand continuing to deliver a world leading high performance programme and demonstrating the ability to win multiple gold medals for New Zealand,” he said.

“With recent performances of the Para-athletics, Para-cycling, Para-shooting and Para-swimming teams particularly we believe we are on track to achieve our shared target of 12 Paralympic gold medals at Rio 2016 and retain the title of first in the world in medals per capita achieved at the London 2012 Paralympic Games.”