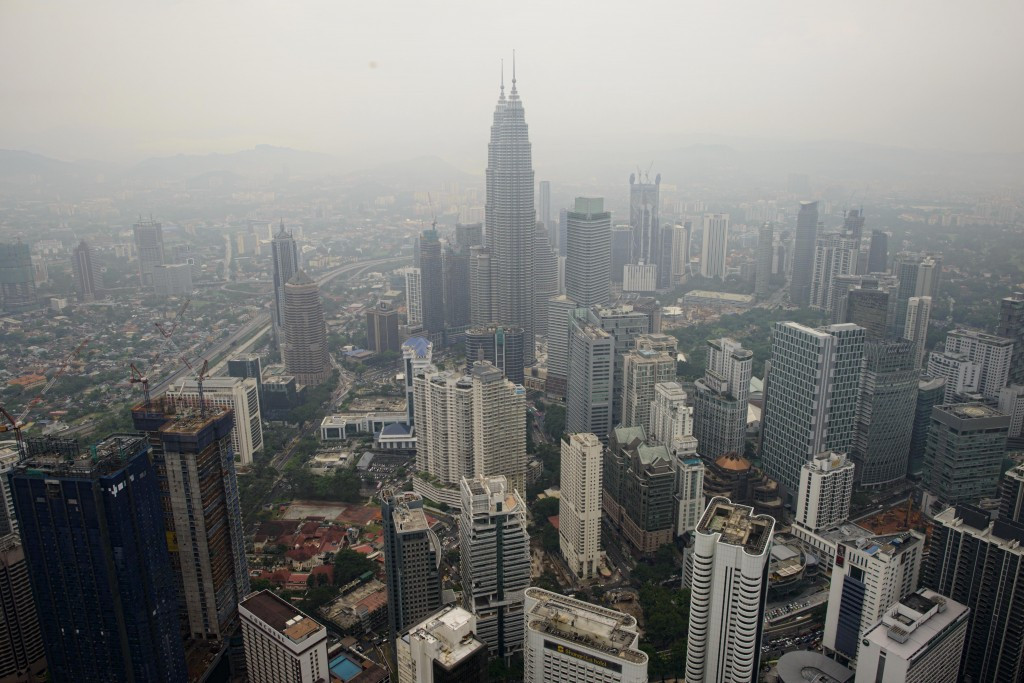 Jamaluddin remained defiant, insisting he "wouldn't be blackmailed" and alleged that Hallmark admitted to him in an email that they were “facing financial problems” and that a “large part of the reason why they decided to postpone the tournament is because of sponsorship”.

The event, due to be held from December 11 to 18, had been thrown into doubt earlier this week due to undisclosed security concerns, which prompted the PSA to hire an independent company to conduct a review.

It came after Hallmark themselves had called for the postponement of the event in an email recommending it be cancelled.

The result of the independent security report had been due to be released during the week and, although the timing suggests the Women’s World Championship has been postponed for security reasons, Jamaluddin insists financial difficulties were behind the decision.

"In an email response, they admitted on their answers to me...they are facing financial problems," he said.

"They also asked for RM3.5 million for private security arrangement as well.

“I do not appreciate being blackmailed and I am not going to be held blackmail by some international event organiser.”

The news was confirmed this morning by a statement from the PSA, which read: “The Professional Squash Association regrets to announce that the 2015 Women’s World Championship, due to take place in Kuala Lumpur from Dec 11-18, will not be staged in 2015 following notification from the tournament promoters Hallmark Events Group.

“No further comment will be made until further notice.”

The development follows the postponement of the Men’s World Team Squash Championships yesterday after petrol bombs were thrown into a nightclub in host city Cairo, killing 16 people.

The event had been scheduled to take place between December 12 and 18.

Egyptian Squash Federation President Assem Khalifa claimed, however, the decision was more linked to the withdrawal earlier in the week of countries from the tournament, including defending champions England.

They had been joined by Canada, Finland, France, Germany and the United States.

Hallmark Events Group is an international event management company and had been given the rights to organise the 2014, 2015 and 2016 Women’s World Championship.

Malaysia was awarded the next three editions of the event in April, the first time this had been done in the competition’s history.