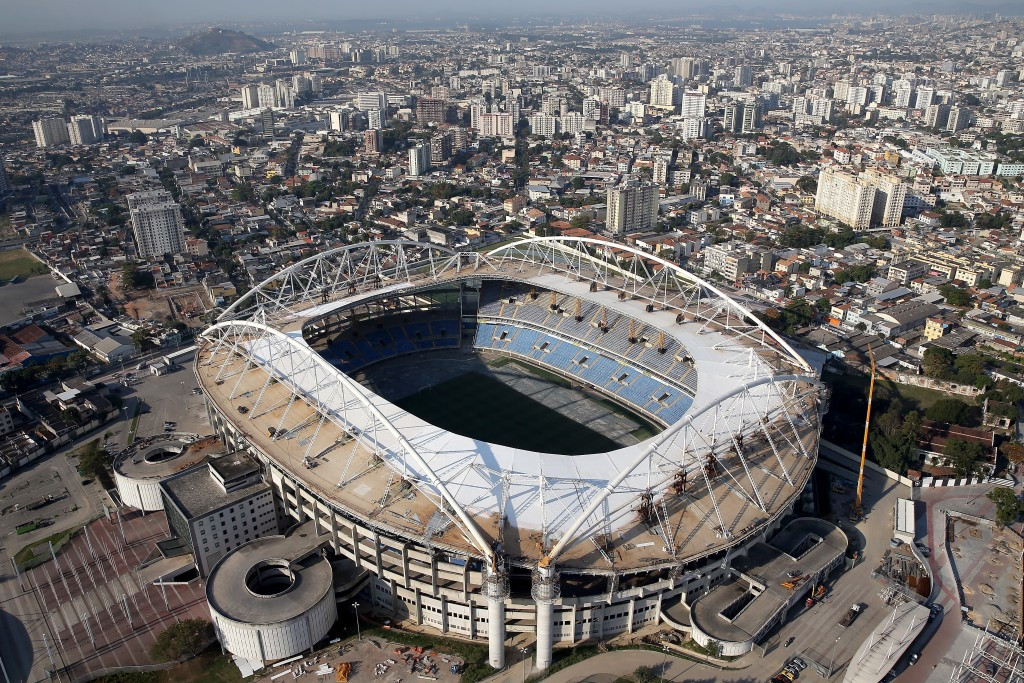 The opening match of next year's Olympic football tournament is due to be a women’s Group E encounter in Rio de Janeiro on August 3, with both men’s and women’s finals scheduled to take place at the Maracanã Stadium after FIFA confirmed the schedule for the competitions in the Brazilian city.

The first women’s game is scheduled to be held in the Olympic Stadium - also known as the  Estádio Olímpico João Havelange after the disgraced former FIFA President - two days before the Opening Ceremony on August 5, with the gold medal match set for August 19.

The men’s final will take place the following day ahead of the Closing Ceremony on August 21.

Due to the fact that not all of the spots have been filled in either competition, the draw has yet to have been made, although football’s world governing body has confirmed that Brazil’s men will be placed into Group A.

Colombia, Germany, France, South Africa and Zimbabwe have all qualified for the women’s event, alongside Brazil, who have been drawn in Group E.

The announcement comes amid continuing economic problems in Brazil’s capital Brasilia, which is scheduled to stage seven games at the state-of-the-art Mane Garrincha Stadium, the same number the venue hosted during the 2014 FIFA World Cup, including the third-place play-off between the home country and The Netherlands.

The Rio 2016 Organising Committee has given the city until the middle of this month to sign a contract or face losing the matches.

Brazil are due to play their opening two games in the capital, with Salvador the venue for their final group game.

The first two matches for the women are due to take place at the Olympic Stadium before they fly north to Manaus for their third encounter.

Concerns over the use of Amazonian city Manaus also surfaced in the build-up to the official announcement of the host venues after FIFA had said they did not consider the city a "suitable first option for a hosting venue" due to it being over 2,800 kilometres away from Rio de Janeiro.

They later backed down, with Manaus included among the list of final cities submitted in March prior to this official confirmation.

The full schedule for the tournament can be accessed here.

Mexico are the defending men's champions after they beat Brazil in the final at London 2012, while reigning women's gold medallists United States will be looking to earn a fourth successive title in Rio.