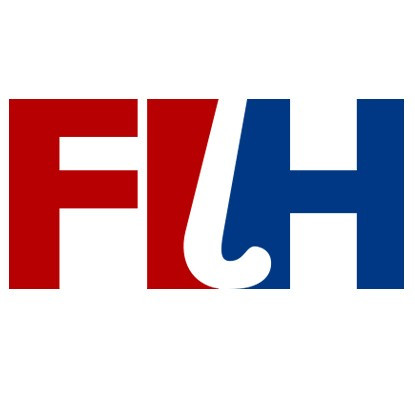 Viviers set the ball rolling with the opening goal after 18 minutes before Sarah Evans and Amy Brooke struck to make it 3-0 in the South African city.

Michelle Williams grabbed the fourth goal before a brace by skipper Kelly Kaulback, and Iman Johnson netted the seventh.

It was left to Viviers to finish off the Tanzanians with two further goals late on as Zimbabwe made an impressive start to the tournament.

The country won the Olympic gold medal at the much-boycotted Moscow 1980 Games although they are now ranked 55th in the world.

Elsewhere on the opening day of the tournament, Kenya beat Namibia 2-0 in the round robin phase which features all seven countries competing.

Lilian Aura gave the Kenyans the lead after 20 minutes and Audrey Omaido doubled the advantage.

There was also a win for Ghana, who edged past Nigeria 2-1.

Martha Safoa opened the scoring for Ghana before Eleho Ovo levelled for the Nigerians after 45 minutes.

They were unable to maintain parity though as Janet Adampa struck to win it for the Ghanaians with 56 on the clock.

Hosts South Africa will begin their campaign against Nigeria tomorrow.

In Group A of the men's competition, which is being held at the same time as the women's, Namibia saw off Botswana 5-0.

South Africa clashed with Zimbabwe and there was a big home win as the hosts triumphed 16-0 in a one-sided affair.

The winners of the two tournaments will book a place at next summer's Olympics in Rio.