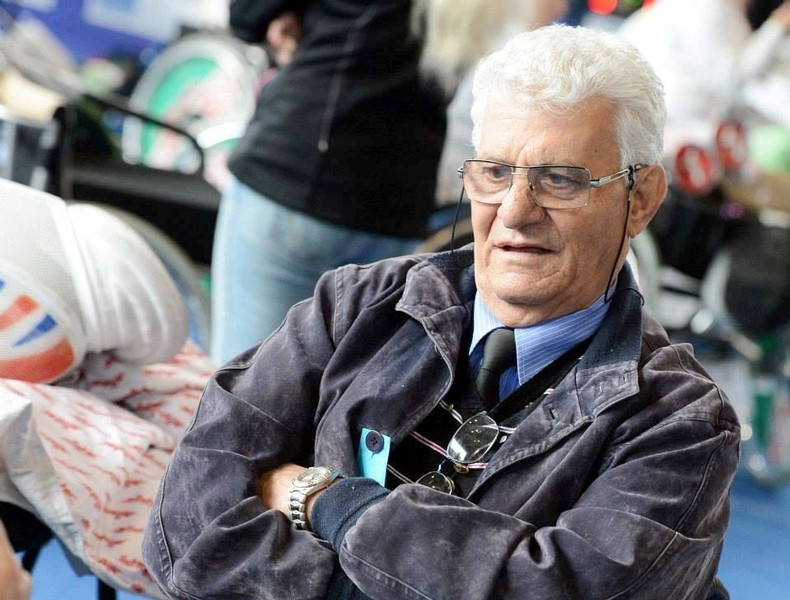 Italy's Vittorio Loi, a three-time Paralympic gold medallist and a man known as the father of wheelchair fencing in Italy, has died in Rome at the age of 72, it has been announced.

Loi made his Paralympic debut at Tel Aviv in 1968 when he won four medals, a gold and three silver.

At Toronto in 1976 he won three medals, a silver and two bronze.

His final appearance in the Paralympics came at Arnhem in 1980 where he won a bronze medal, bringing his overall total to 10.

Loi became a successful coach after he finished his career.

He was also a well-known administrator who served as a member of the International Wheelchair & Amputee Sports Federation (IWAS) Wheelchair Fencing Executive Board.

"Vittorio will be remembered as not only an ambassador of the sport of wheelchair fencing, but also as a warm and wonderful man," said the IWAS in a statement.

"He will be sadly missed by all that knew him and we thank him for all he has done."