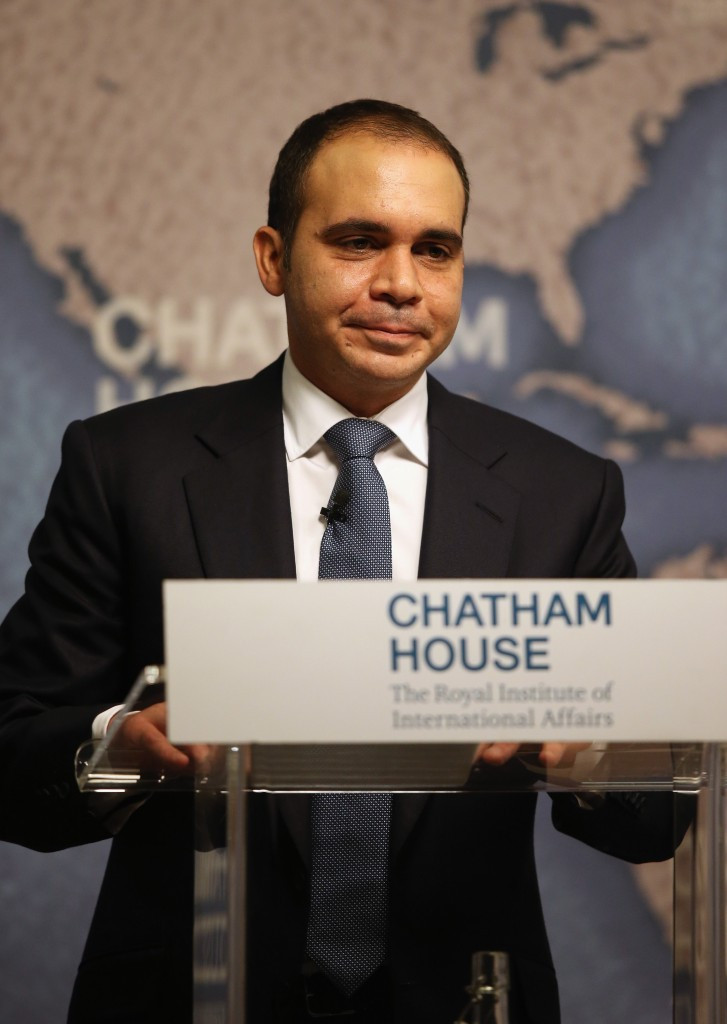 FIFA Presidential candidate Prince Ali Bin Al Hussein claims the February 26 election to find a new chief of football's governing body should not be postponed, as doing so would create "further instability".

The organisation is currently in crisis after outgoing  President Sepp Blatter was suspended for 90 days by FIFA's Ethics Committee - a situation which led to suggestions that the upcoming vote could be pushed back.

An emergency FIFA Executive Committee meeting is due to be held in Zurich on October 20 but Jordanian Prince Ali, who lost an election to Blatter in May before the latter announced that he would stand down amid various corruption allegations, wants no change to the timetable.

"Recent events at FIFA have shown us that no-one is above the law," he said.

"The Ethics Committee must now be allowed to do its work in a robust and timely fashion.

"With FIFA’s crisis deepening, the organisation needs to move beyond interim leadership and elect an accountable President."

"It would tell the world that lessons haven’t been learned, that the same backroom deals that have discredited FIFA in the first place continue.

"Members of the FIFA Executive Committee should remember that Football Associations, players, coaches and fans the world over are watching.

"The Executive Committee should not interfere with an ongoing process that was put in place by the ad hoc electoral committee.

"The election date of February 26 was set three months ago with a clear procedure that meets all of FIFA’s statutory requirements.

"Candidates have had plenty of time to declare and still do.

"The rules should not be changed after the game has started.”

Members of the #FIFA Executive Committee should remember that Football Associations, players, coaches and fans the world over are watching.— Ali Bin Al Hussein (@AliBinAlHussein) October 14, 2015

Blatter was suspended following the launch of a criminal investigation by authorities in his native Switzerland, who are probing a supposed "disloyal payment" - one not in the interests of FIFA - of CHF 2 million (£1.3 million/$2.1 million/€1.8 million) which he made to UEFA President Michel Platini.

Platini, himself a Presidential candidate, has also been suspended which casts huge doubt on his ability to run, while Blatter is also alleged to have signed an "unfavourable contract" with the Caribbean Football Union.

Both men deny wrongdoing but the absence of Platini in any race would be a significant boost to Prince Ali's chances of success.

Any election delay, however, would give him more time to appeal his suspension, potentially even with the 45-day extension which the Ethics Committee has the power to activate.

South Korea's Chung Mong-joon was also set to stand but he was banned for six years last week after he was found guilty of infringing FIFA Ethics rules in relation to the 2018 and 2022 World Cup bidding process.

Former Brazilian footballer Zico and Nigeria's Segun Odegbami have also indicated that they will run, while former FIFA secretary general Michel Zen Ruffinen, a fierce critic of Blatter, has said that he has been asked to stand and is currently considering his options.

The deadline for prospective candidates is currently October 26.